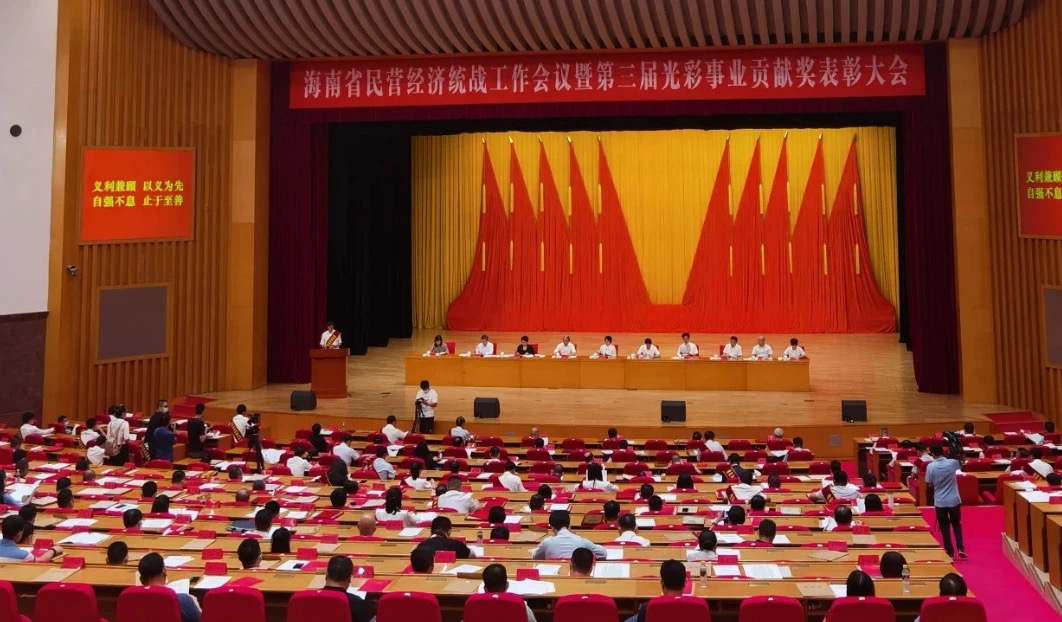 Fu Caixiang fully affirmed the remarkable achievements of the province's private economic united front work and the outstanding contributions made by private entrepreneurs to the economic and social development of Hainan. She pointed out that since General Secretary Xi Jinping delivered the important speech on April 13th, the province’s private economic united front work has been closely linked to the tasks of the Hainan Free Trade Port Construction Center and the theme of "two health", constantly emancipating the mind, daring to experiment, and innovating boldly. , A number of work innovations are in the forefront of the country, and have been affirmed and praised by the central government, fully demonstrating the new responsibility and new achievements of the united front in the private economy of Hainan.

In April 1994, under the promotion of the United Front Work Department of the Central Committee and the All-China Federation of Industry and Commerce, representatives of the non-public sector of the economy issued a proposal of "Let us devote ourselves to the glorious cause of poverty alleviation". Since then, the glorious cause has blossomed in China. Especially since the 18th National Congress of the Communist Party of China, General Secretary Xi Jinping has repeatedly affirmed the glorious cause and the action of "Ten Thousand Enterprises Helping Thousands of Villages". Actively fulfill social responsibilities and make new and greater contributions to the realization of the Chinese dream of the great rejuvenation of the Chinese nation.

ZOSE Group has been rooted in Hainan for 25 years, is enthusiastic about social welfare undertakings, and actively assumes social responsibilities. Through education, industrial poverty alleviation, rural revitalization, etc., it has made positive contributions to the economic and social development of our province and poverty alleviation. It has been received by the party and government. The high degree of recognition has won universal praise from all walks of life. 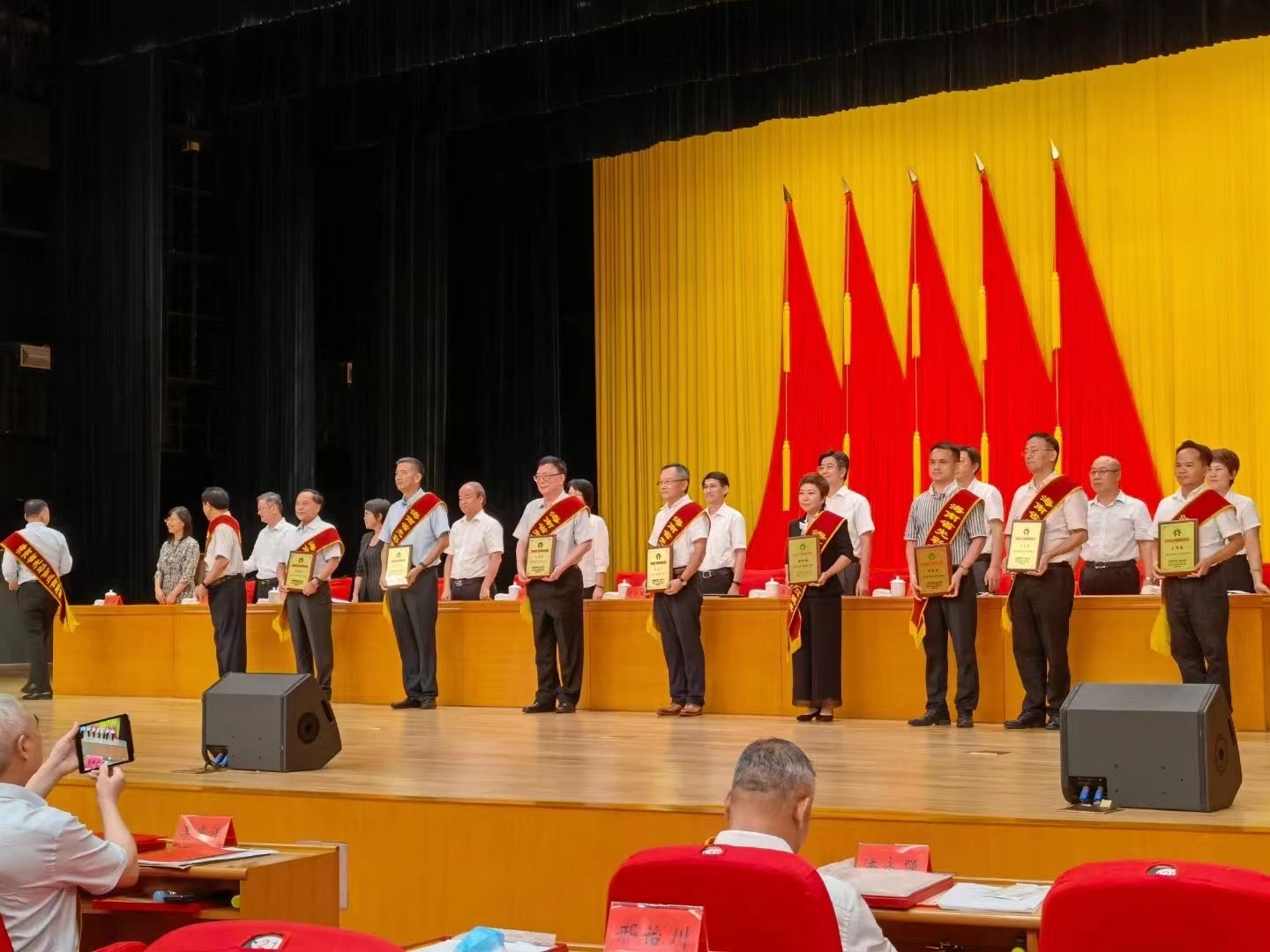 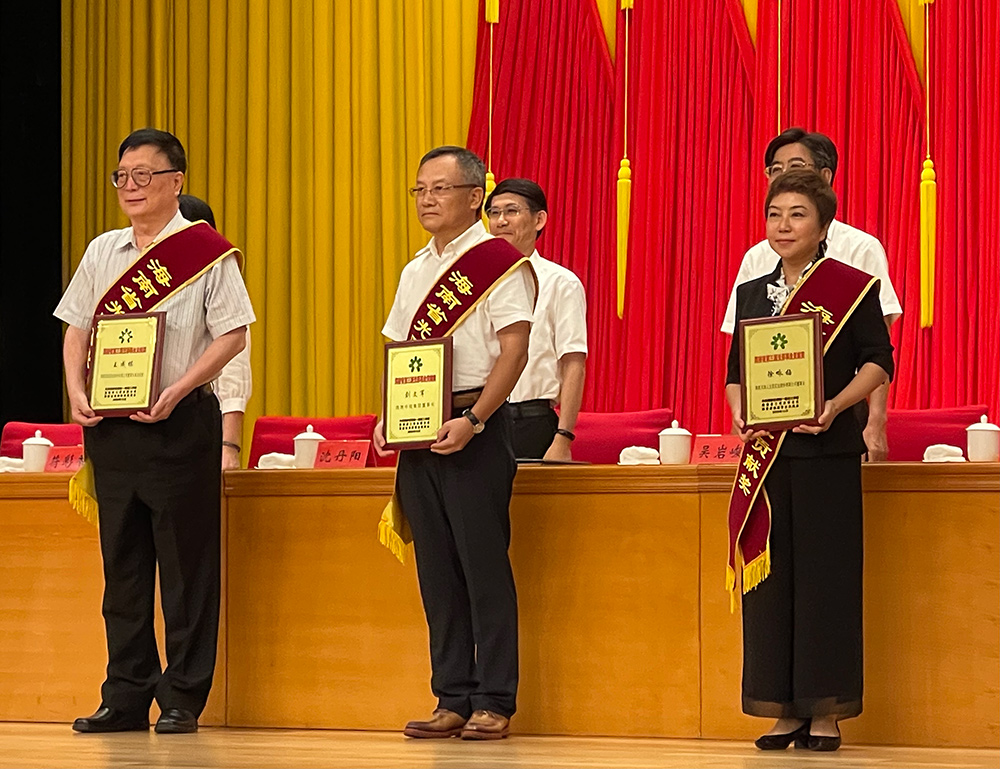