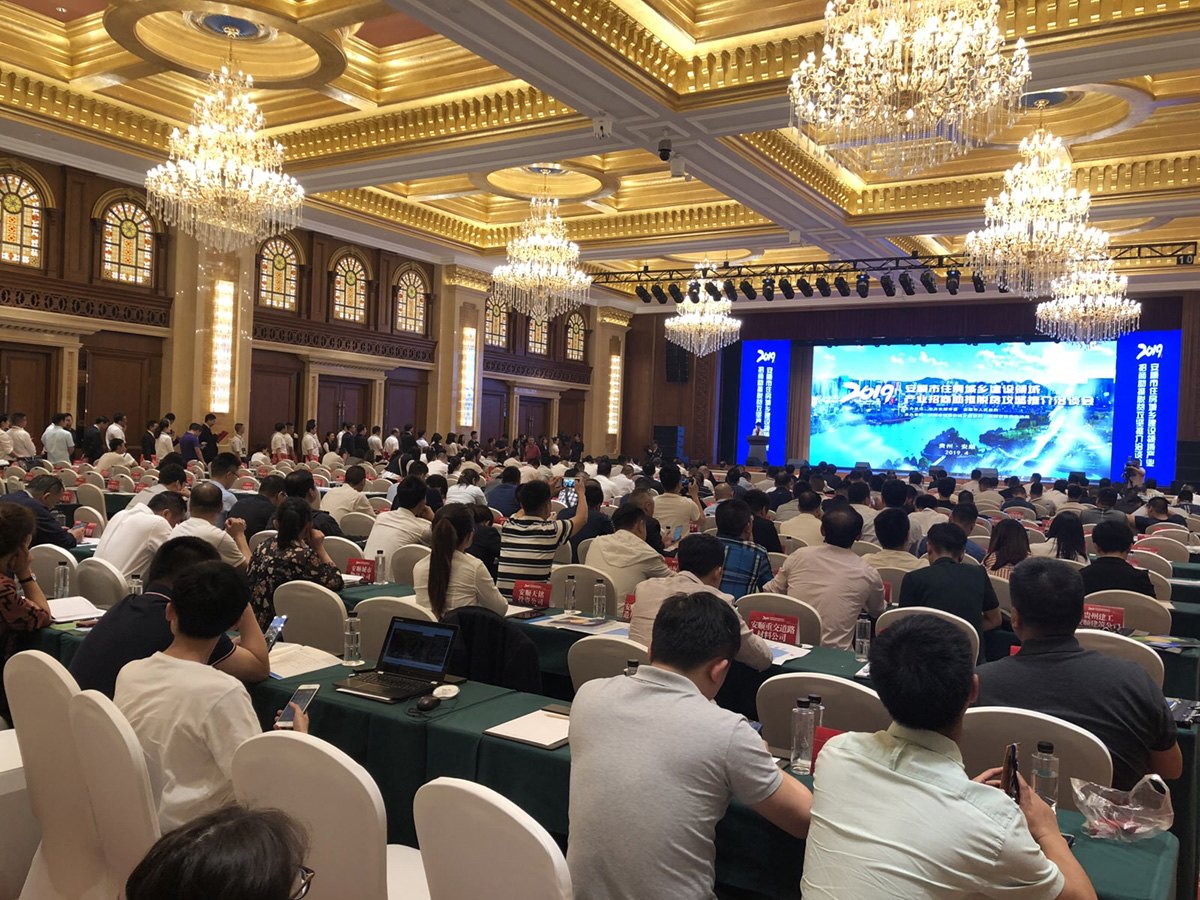 On April 24, 2019, Qin Jiming, vice chairman of ZOSE Culture, went to Guizhou and was invited to attend the Anshun Industrial Investment Promotion Conference. The event was hosted by the Anshun Municipal Committee and the Municipal People's Government. It mainly focused on the development and construction of Anshun town, characteristic town projects, cultural tourism projects, etc. More than 400 enterprises from all over the country attended the conference, and the Guizhou Provincial People's Government Office in Hainan organized four companies of Hainan to participate.

Before the conference, Vice Chairman of ZOSE Culture Qin Jiming and Chen Xunhua, the deputy secretary of Anshun Municipal Committee, Mayor of Anshun Government and other local leaders conducted work exchanges. Qin Jiming introduced the basic situation and investment intention of ZOSE Culture to the other side. After the conference, at the invitation of the Guanling County Government, a delegation of 8 people from Hainan went to Guanling County to inspect the local investment environment and some cultural tourism projects. 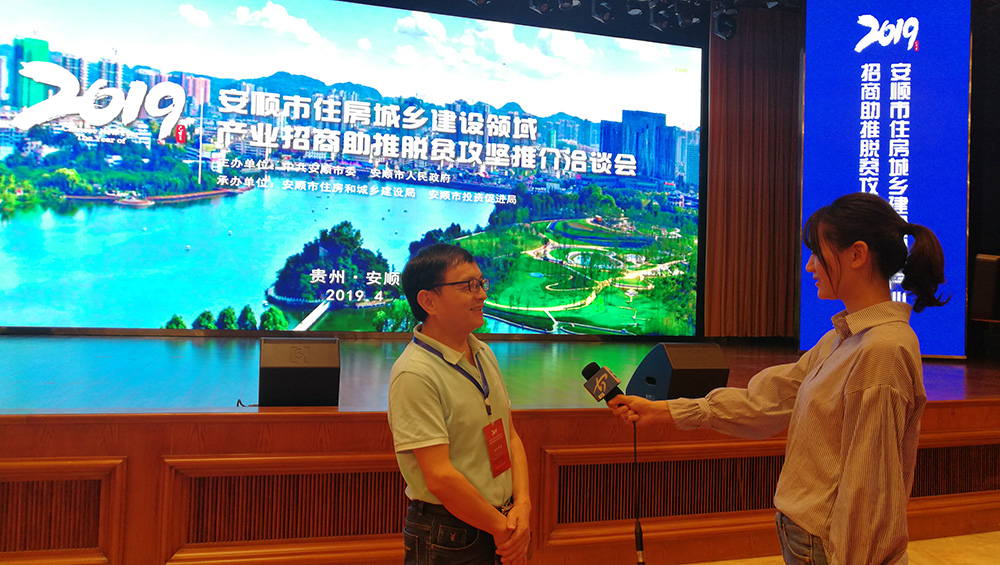 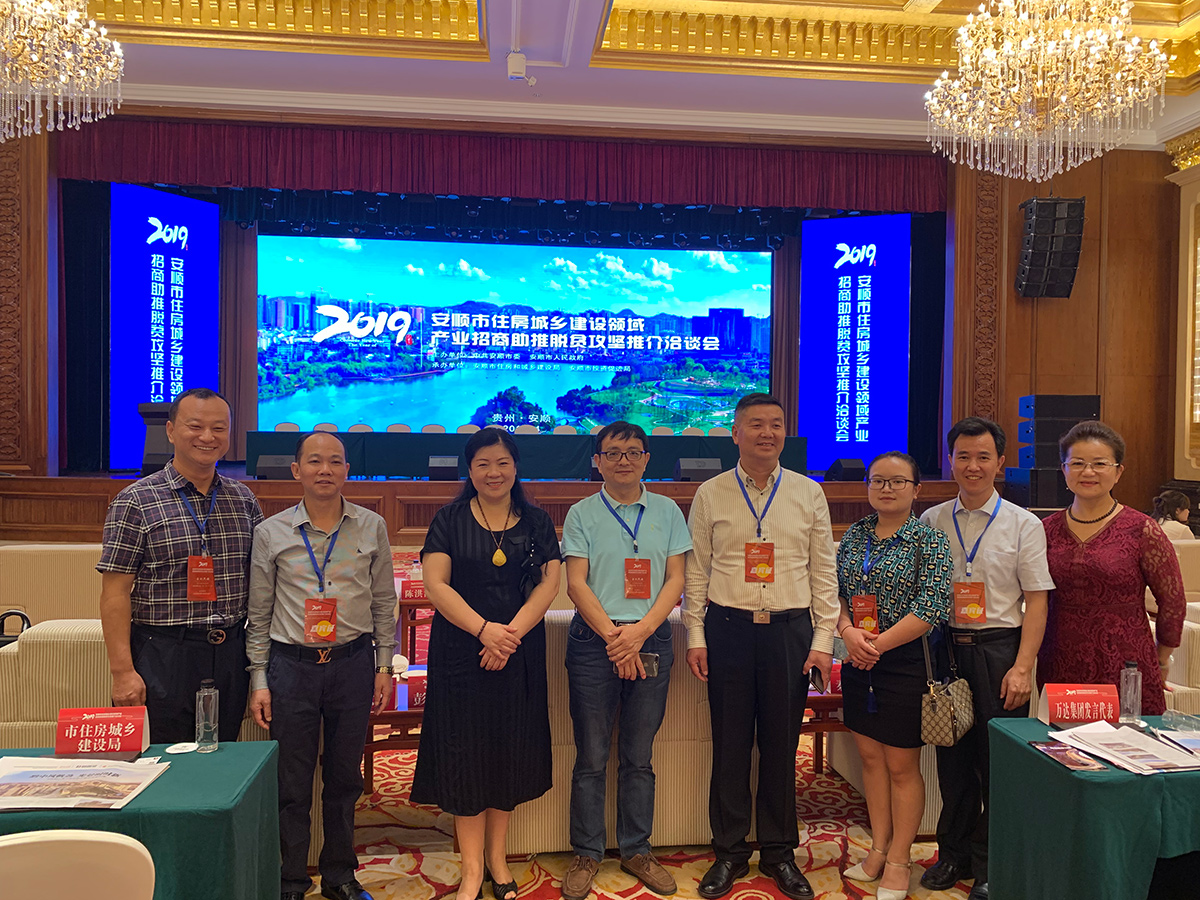