The meeting was presided over by Chairman Liu Wenjun. The meeting mainly reviewed and summarized the business completion in the first half of 2018, analyzed and discussed the current difficult problems, summarized the company's business development ideas in the second half of the year, and proposed the arrangement of every business units. 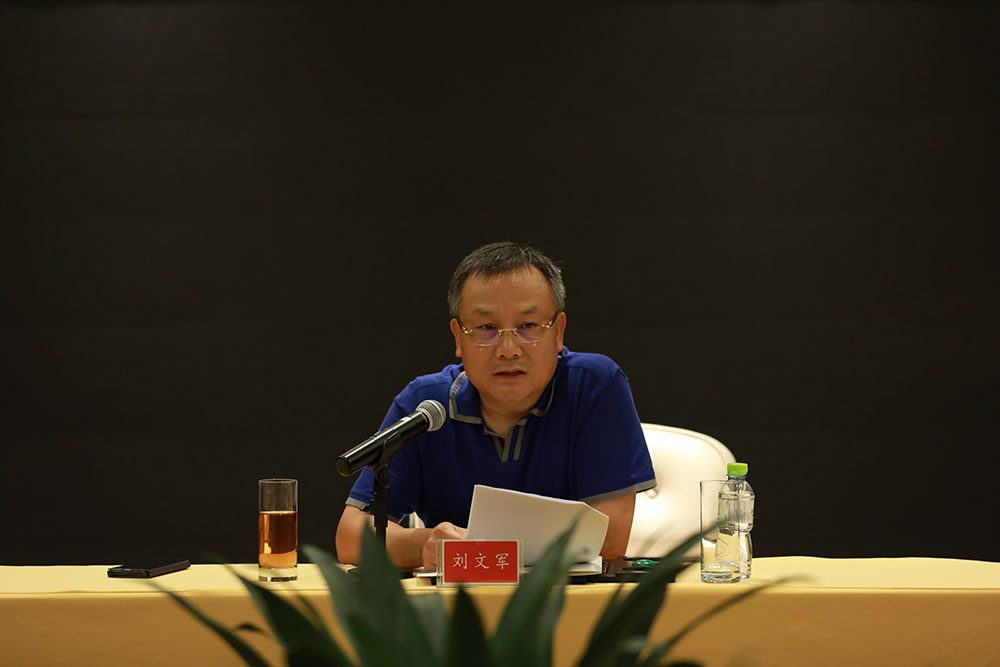 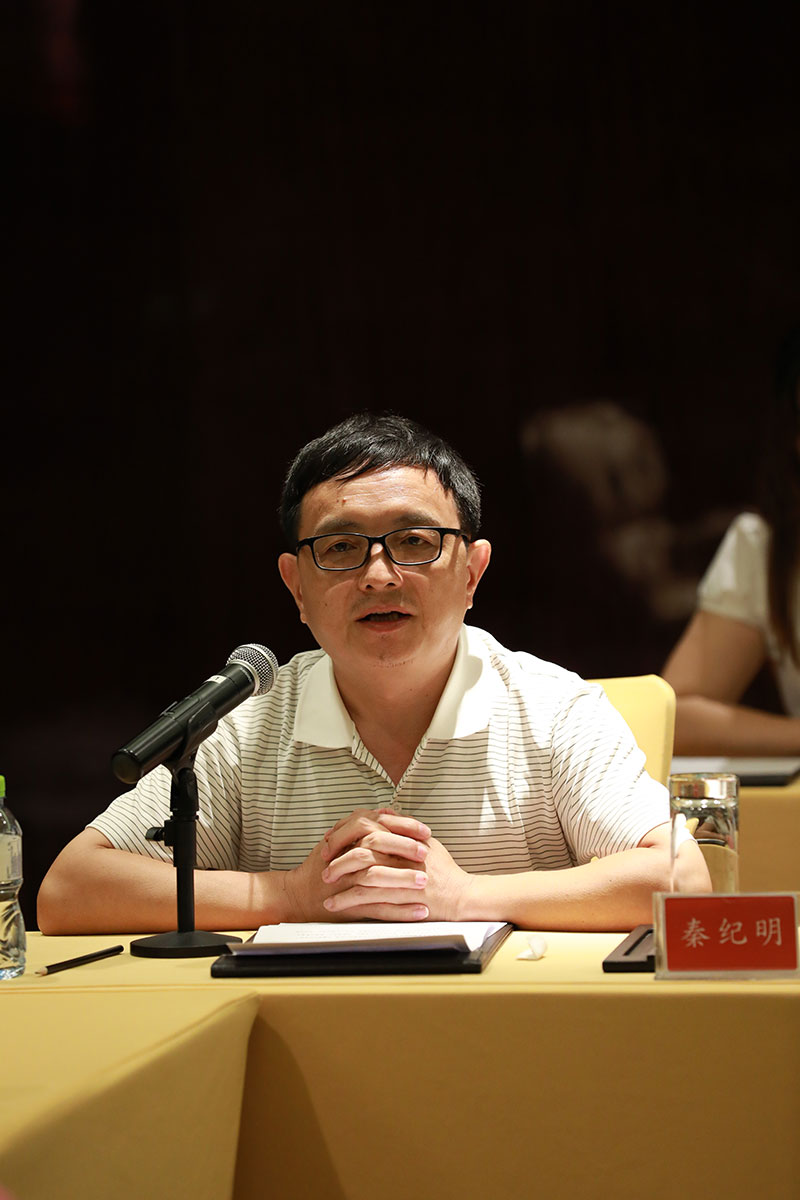 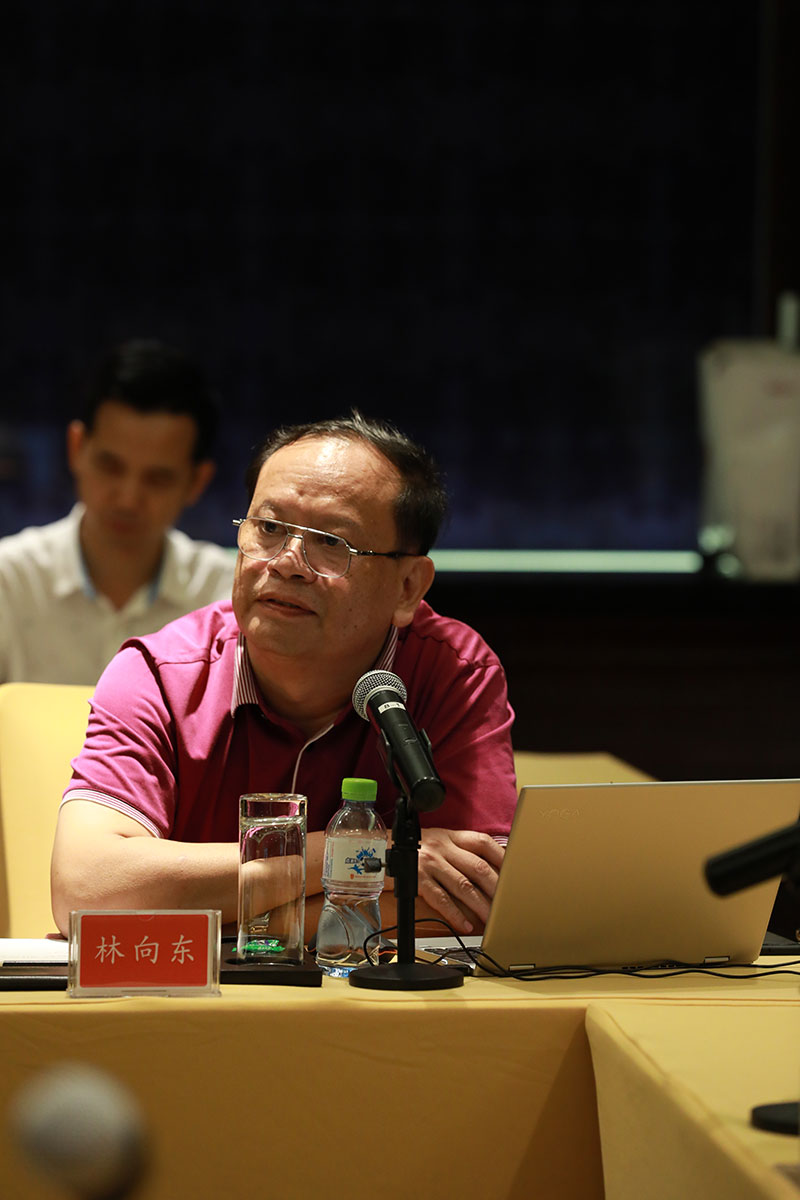 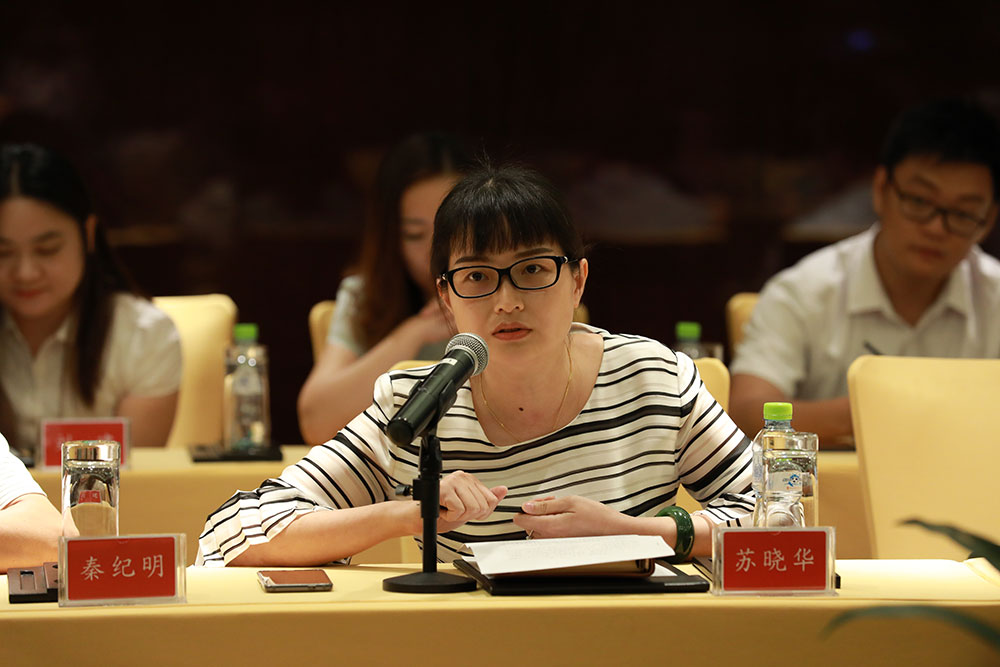 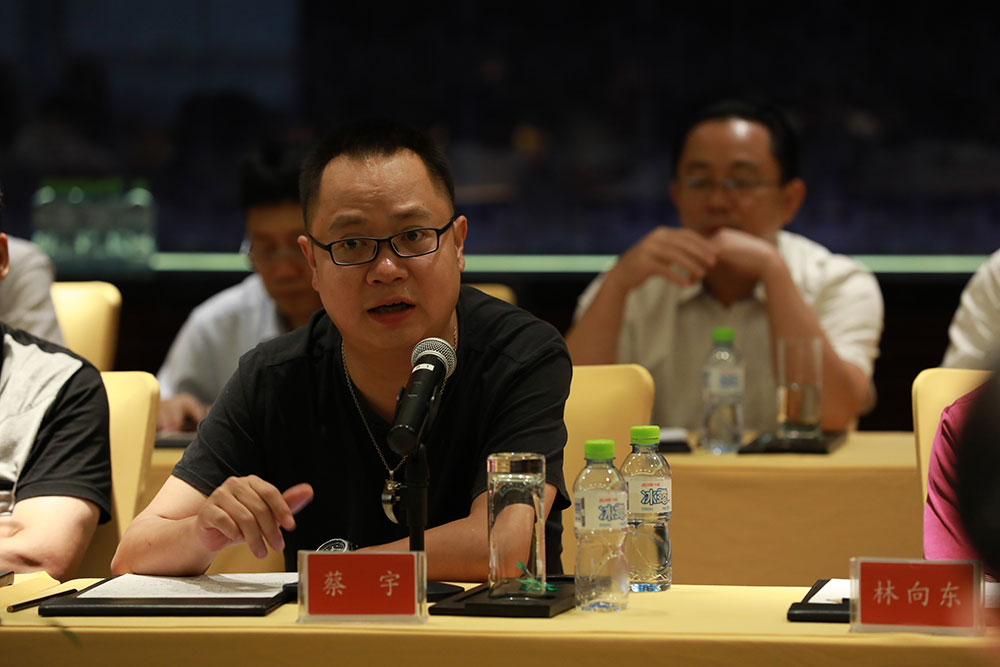 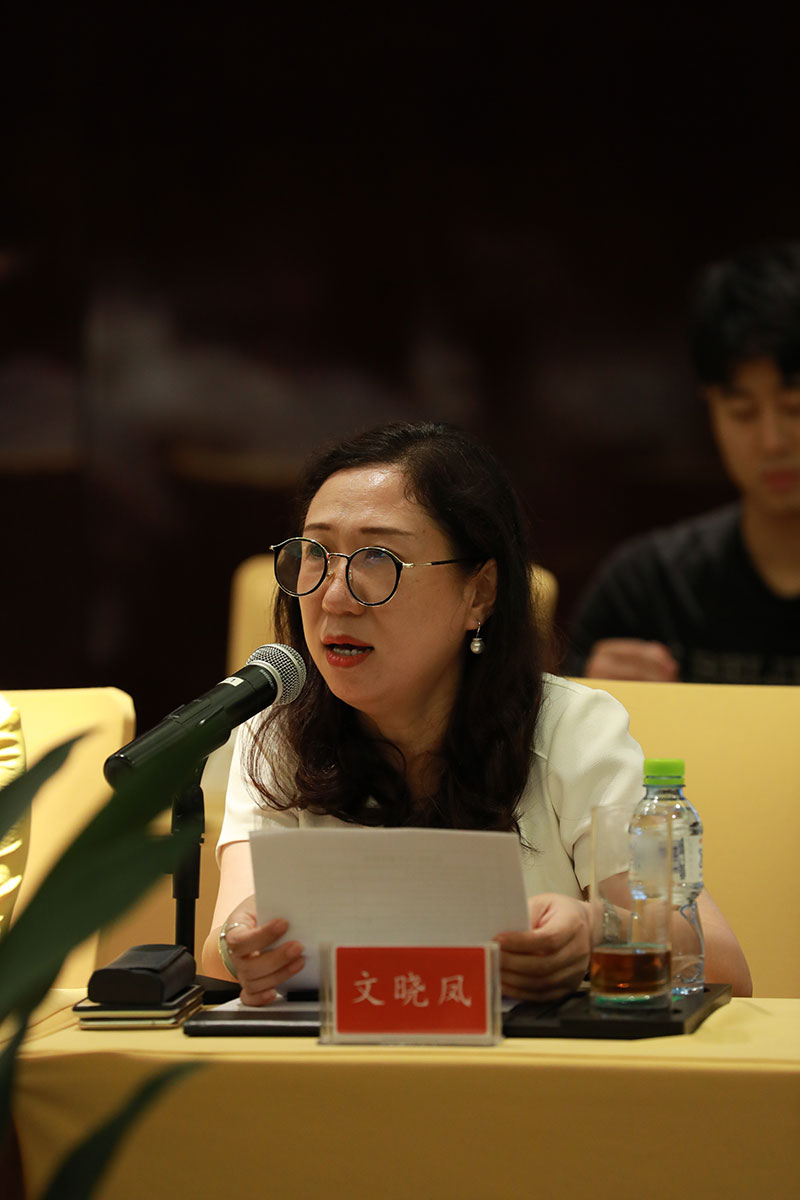 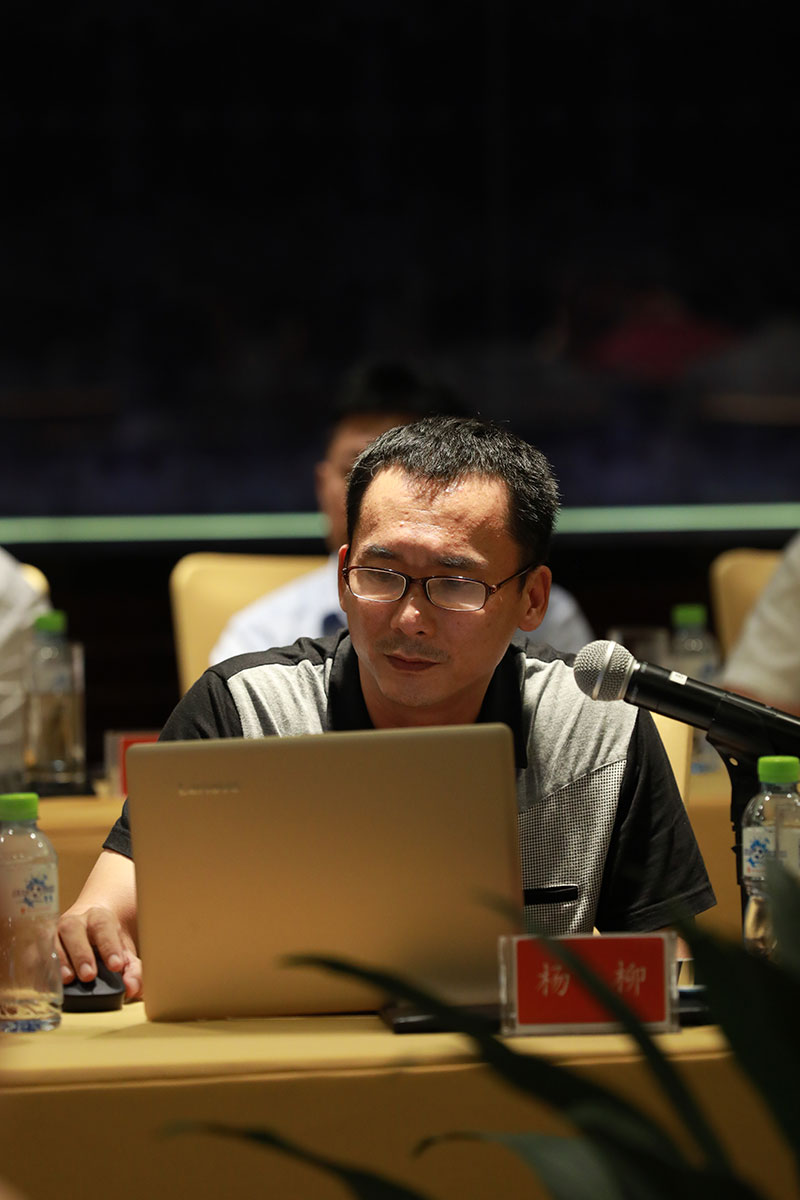 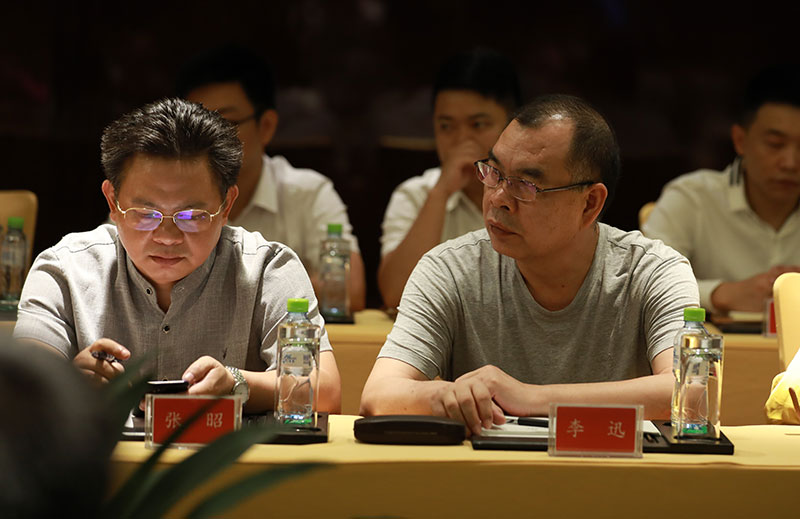 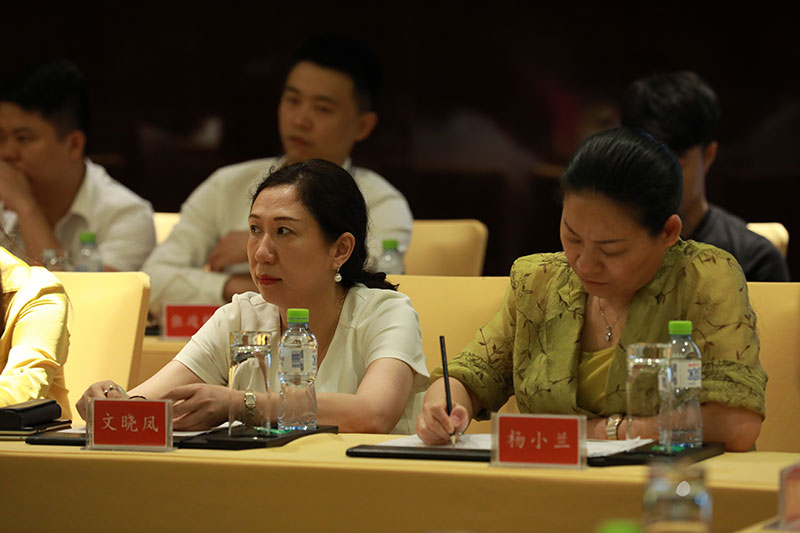 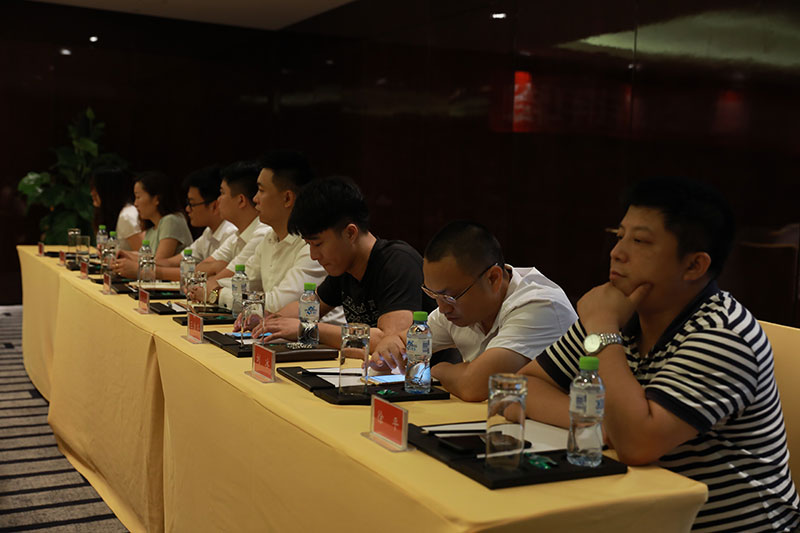