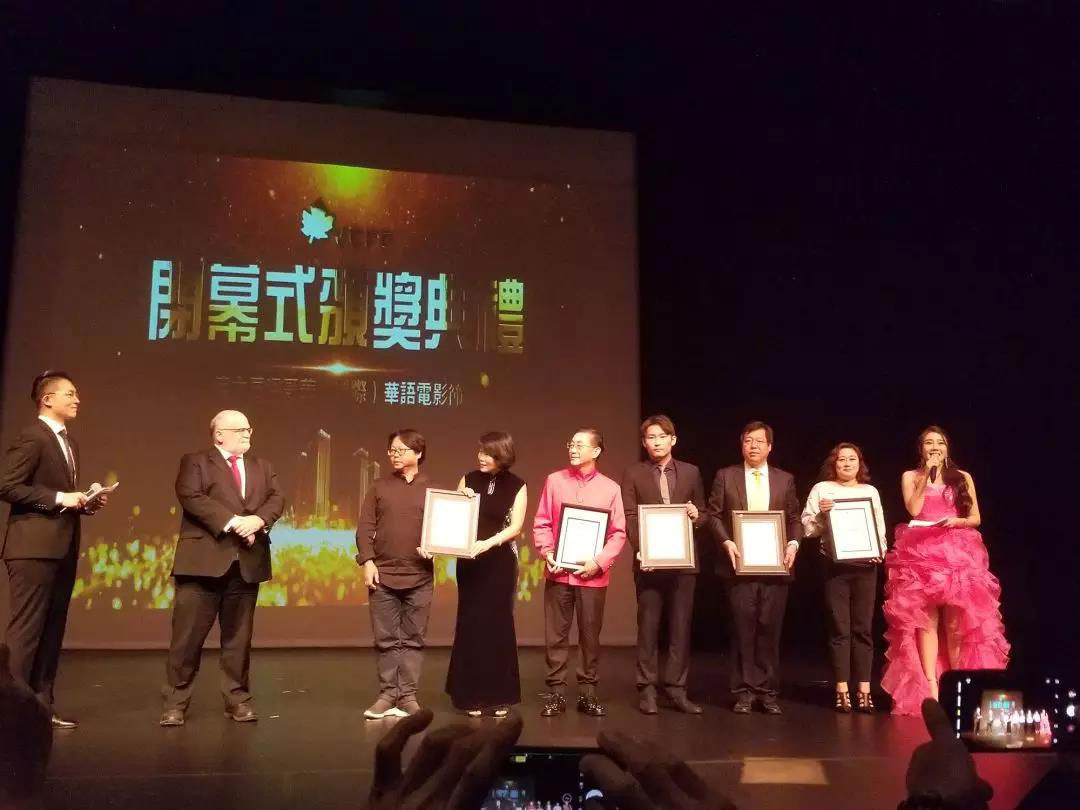 Good news! At 12:00 on July 22, 2018 (Beijing time), 21:00 on July 21 (Vancouver time), the 6th Vancouver Chinese Film Festival ceremony was held in Vancouver, documentary film "Hidden Land in Northern Tibet" won the Best Editing Award, which is produced by ZOSE Pictures, joined shot by Department of the CPC Hainan Provincial Committee, the Tourism Development Committee of the Tibet Autonomous Region, and ZOSE Pictures. "Hidden Land in Northern Tibet" is successfully selected from 568 films from all over the world (100 films in the finalist) and won the Best Editing Award with its unique theme, beautiful picture, smooth narrative and profound story.

The Vancouver Chinese Film Festival is a non-profit overseas Chinese film festival officially established by the BC provincial government. The film festival was established in 2012 and is hosted by the Vancouver International Chinese Film Festival Organizing Committee. It is one of the most influential international Chinese film festivals outside China. The Vancouver Chinese Film Festival adheres to the principle of “public welfare” and “promoting Chinese culture and Chinese-language films” with the aim of promoting young filmmakers. Building a platform for Chinese film exchanges with North American and international film industry, through the film panorama, academic seminars, creative creation, film market and other activities, more outstanding Chinese films and Chinese youth filmmakers have the opportunity to go abroad and reach the world's most commercial film market. Let high-quality Chinese movies shine on the international film stage.

The documentary film “Hidden Land in Northern Tibet “ is the first documentary film to show the main peak of the Puruogangri Icefield in Qiangtang No Man's Land in Tibet. It is based on the magnificent scenery of the uninhabited area of Qiangtang. A group of filmmakers dreamers explored the Puruogangri glaciers in the no-man's land of northern Tibet and completed the story of self-seeking and reconciliation in the restricted area of life. The filming process has gone through many difficult risks. It was built in Lhasa on December 5, 2016 and ended on January 12, 2017. It lasted nearly 40 days and the total journey was 3441.511 kilometers. The whole shooting process is a thrilling test of life and death. The film crew includes 48 people and 16 cars, only 8 people and 3 cars were left when the film was finally filmed. With an unprecedented adventure and fascinating real-life images, the documentary film “Hidden Land in Northern Tibet “won the awards finally.

In August 2018, the “Hidden Land in Northern Tibet “ issued by Huaxia Film Distribution Co., Ltd. will officially release in the National Cinema.

The Prime Minister of Canada, the Governor of BC, the Mayor of Coquitlam, and the Consul General of the People's Republic of China in Vancouver, Xiaoling Tong, sent a congratulatory letter to the film festival. 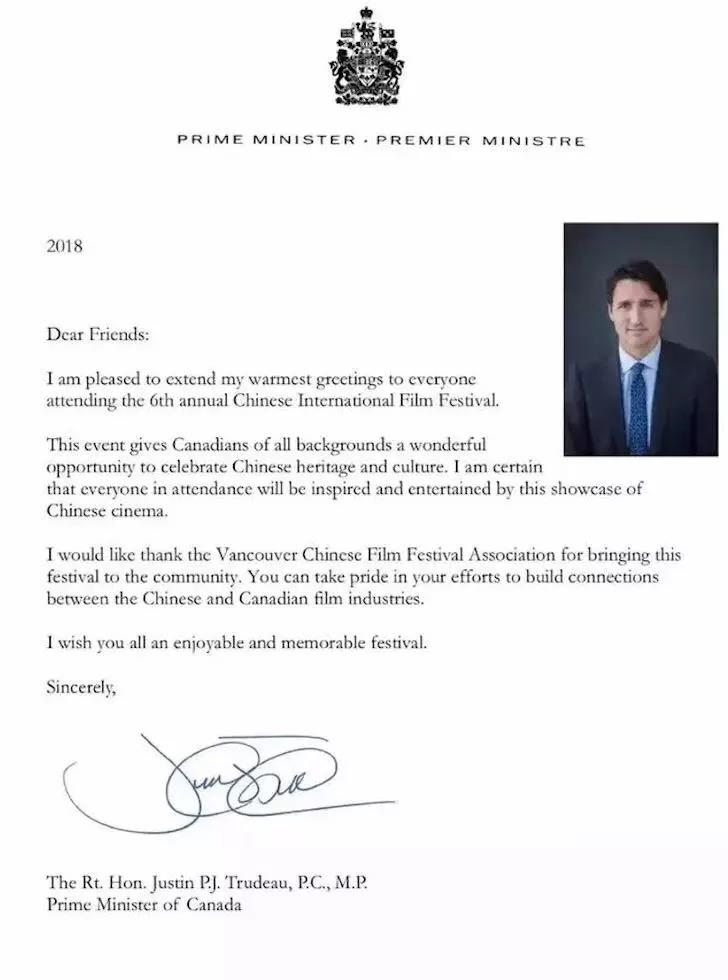 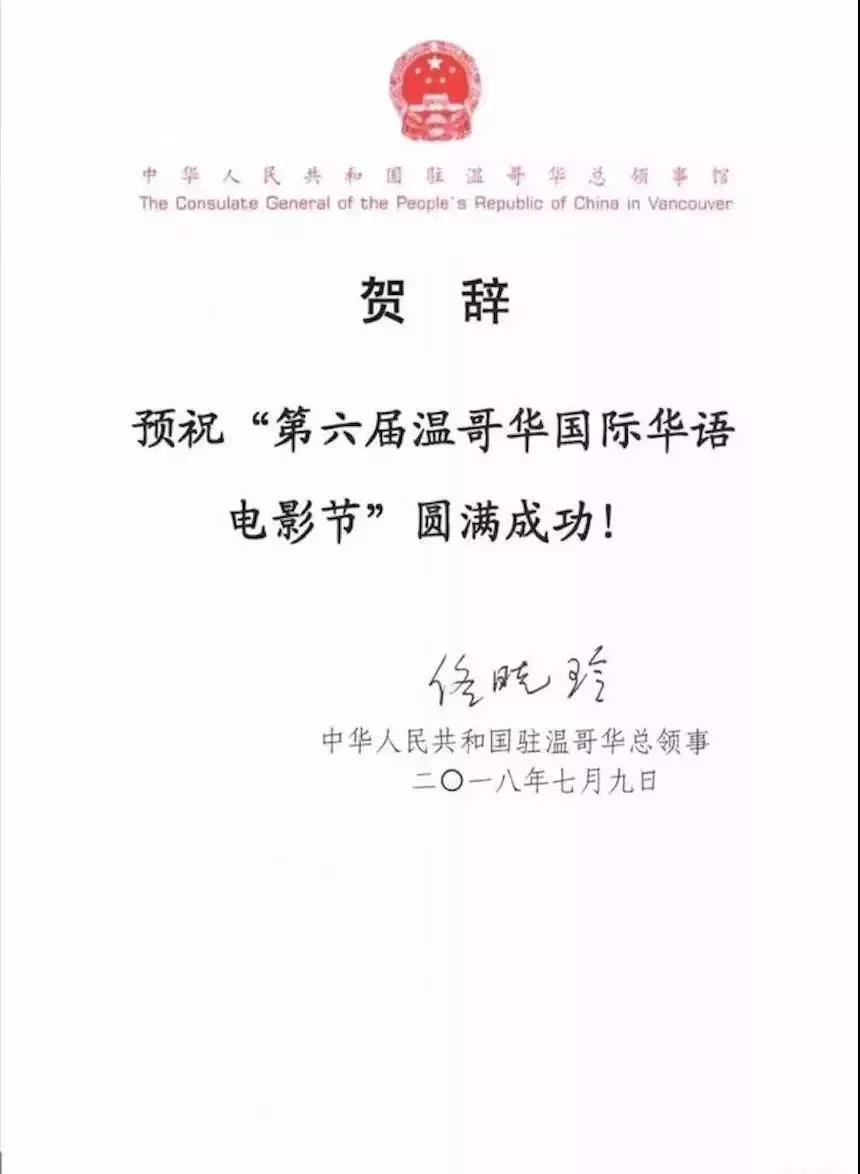 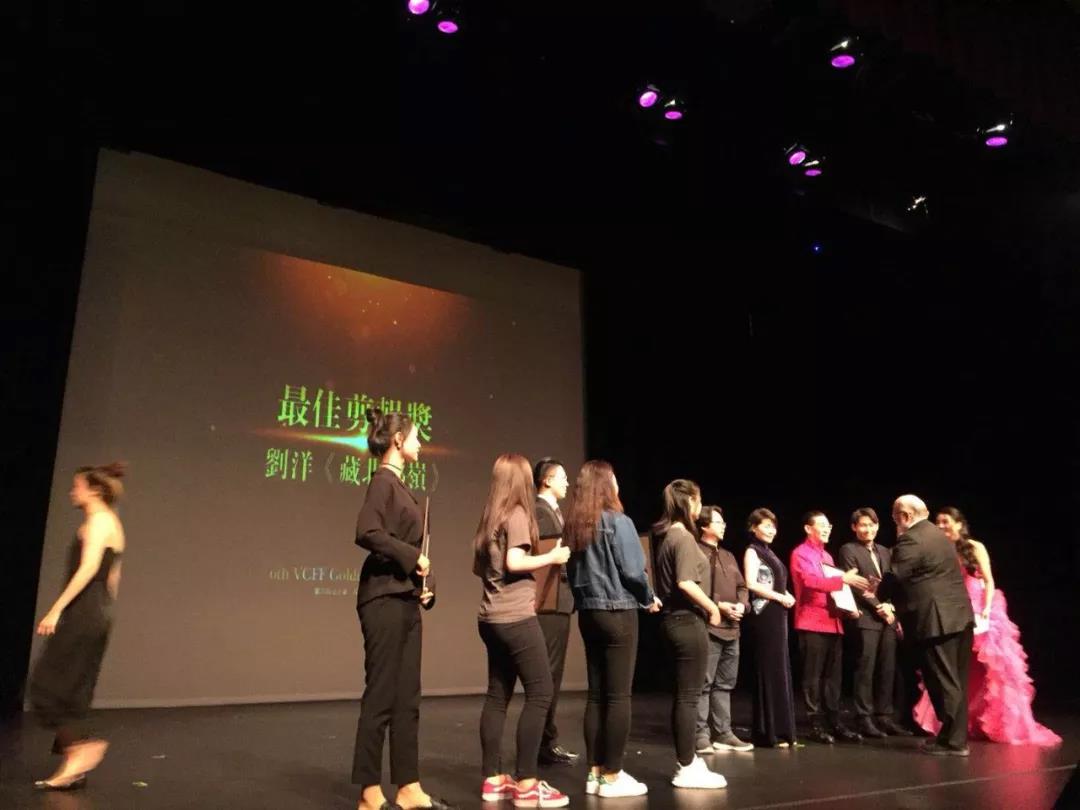 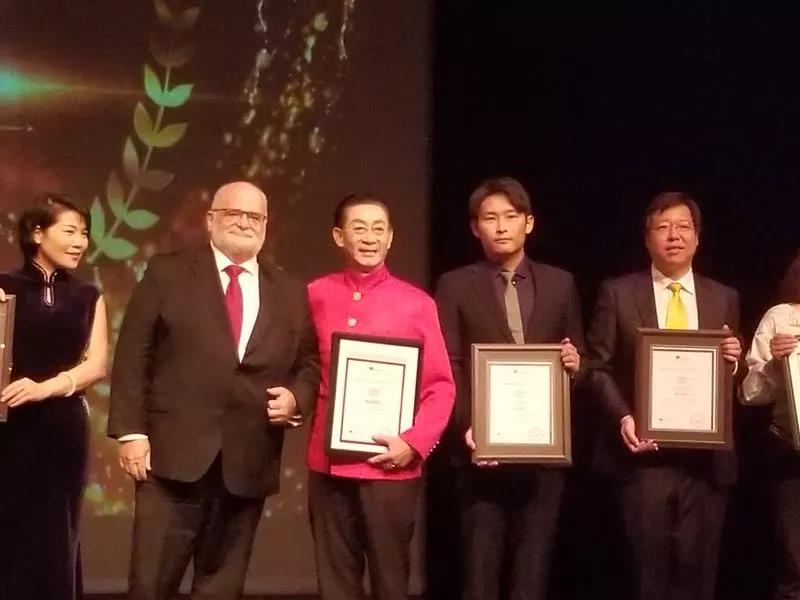