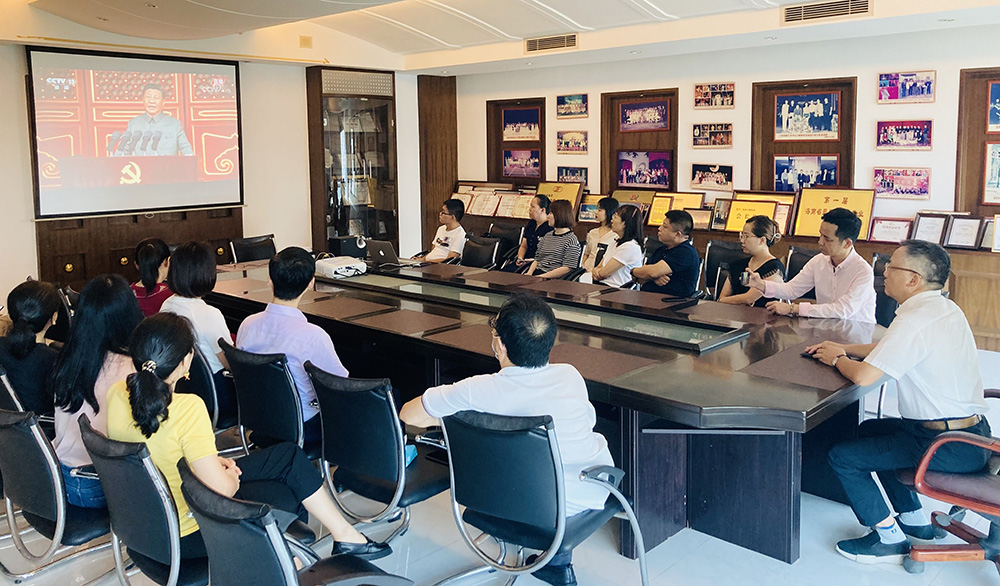 On the morning of July 1, 2021, the celebration meeting to celebrate the 100th anniversary of the founding of the Communist Party of China was held in Tiananmen Square, Beijing. The party branch of the group organized party members, party activists and some employees to watch the live broadcast of the whole process and listen to the important speech of General Secretary Xi Jinping at the headquarters of the group.

After watching, Chairman Liu Wenjun said in an interview with the media that he was excited and inspired by General Secretary Xi’s important speech! He said that without the strong leadership of the party, we would not have everything we have now. The reform and opening-up policy has given private enterprises their current status, private entrepreneurs must have faith in their hearts to have strength at their feet. In the future, they will make contributions to the construction of the free trade port with a firmer conviction and a more high-spirited posture.

In July, it coincided with the 25th anniversary of the establishment of the ZOSE Group. After watching, everyone said that they would take this as an opportunity to study and implement the spirit of the conference in the future, absorb the strength of struggle, and promote the company's second entrepreneurship and Hainan Struggle hard for the construction of the free trade port!

In addition, other members of the group also organized party members and employees in various forms to watch the live celebration of the celebration. 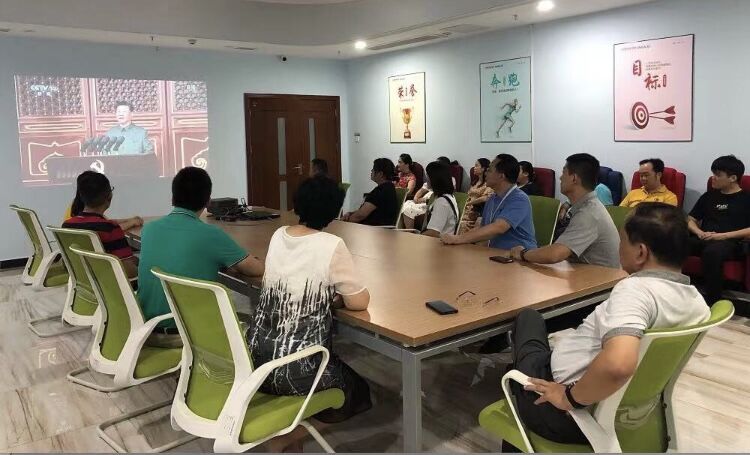 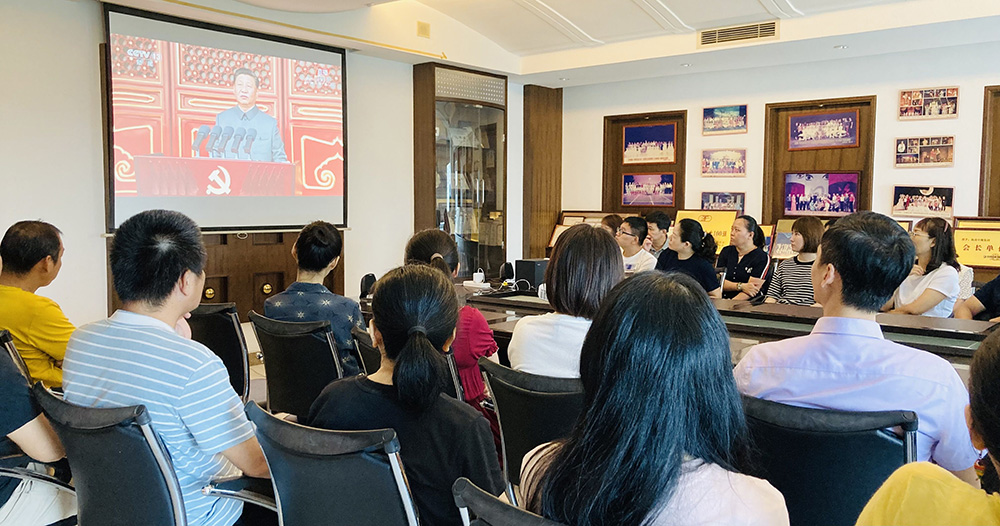 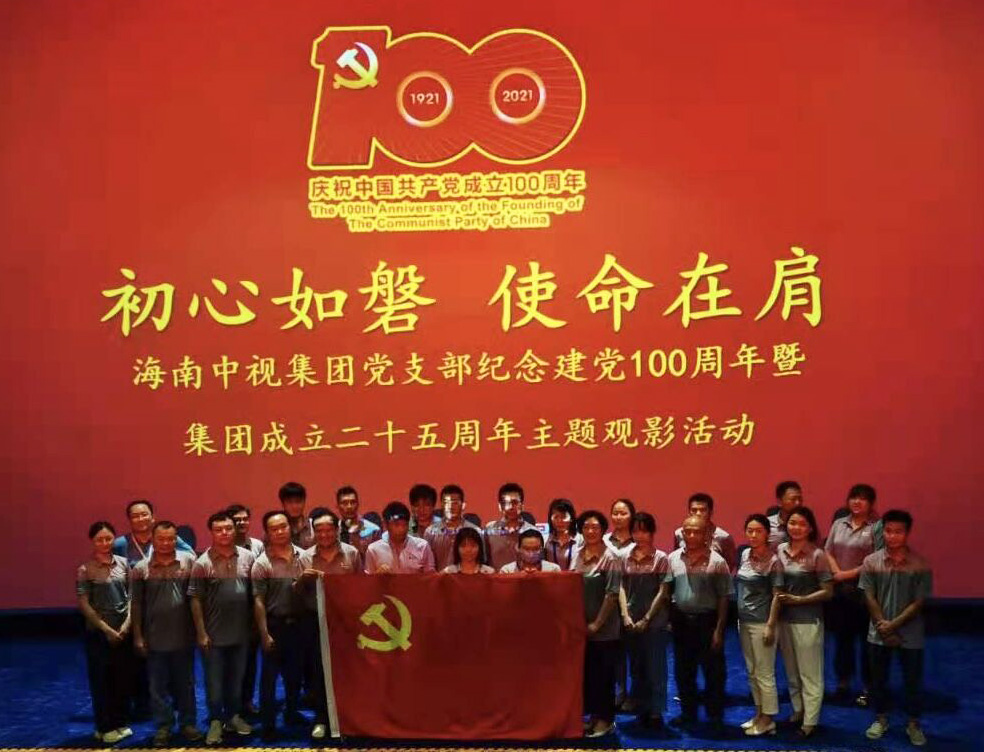