During the meeting, Liu Wenjun, with a high sense of political responsibility, carefully reviewed and discussed various reports, actively advised the government, and put forward opinions and suggestions on topics such as optimizing the business environment, cultural industry development, Serving the People, and real estate policies.

On the afternoon of the 23rd, the Fifth Session of the Seventh Hainan Provincial Political Consultative Conference successfully completed various agendas and concluded successfully in Haikou. The meeting called for the entire province the CPPCC organizations at all levels in the province and the CPPCC members to unite more closely around the CPC Central Committee with Comrade Xi Jinping as the core, under the strong leadership of the CPC Hainan Provincial Committee, unite as one, Strive to promote high-quality and high-standard construction of Hainan free Trade port, and look forward to the successful convening of the 20th National Congress of the Communist Party of China and the 8th Provincial Party Congress with excellent results! 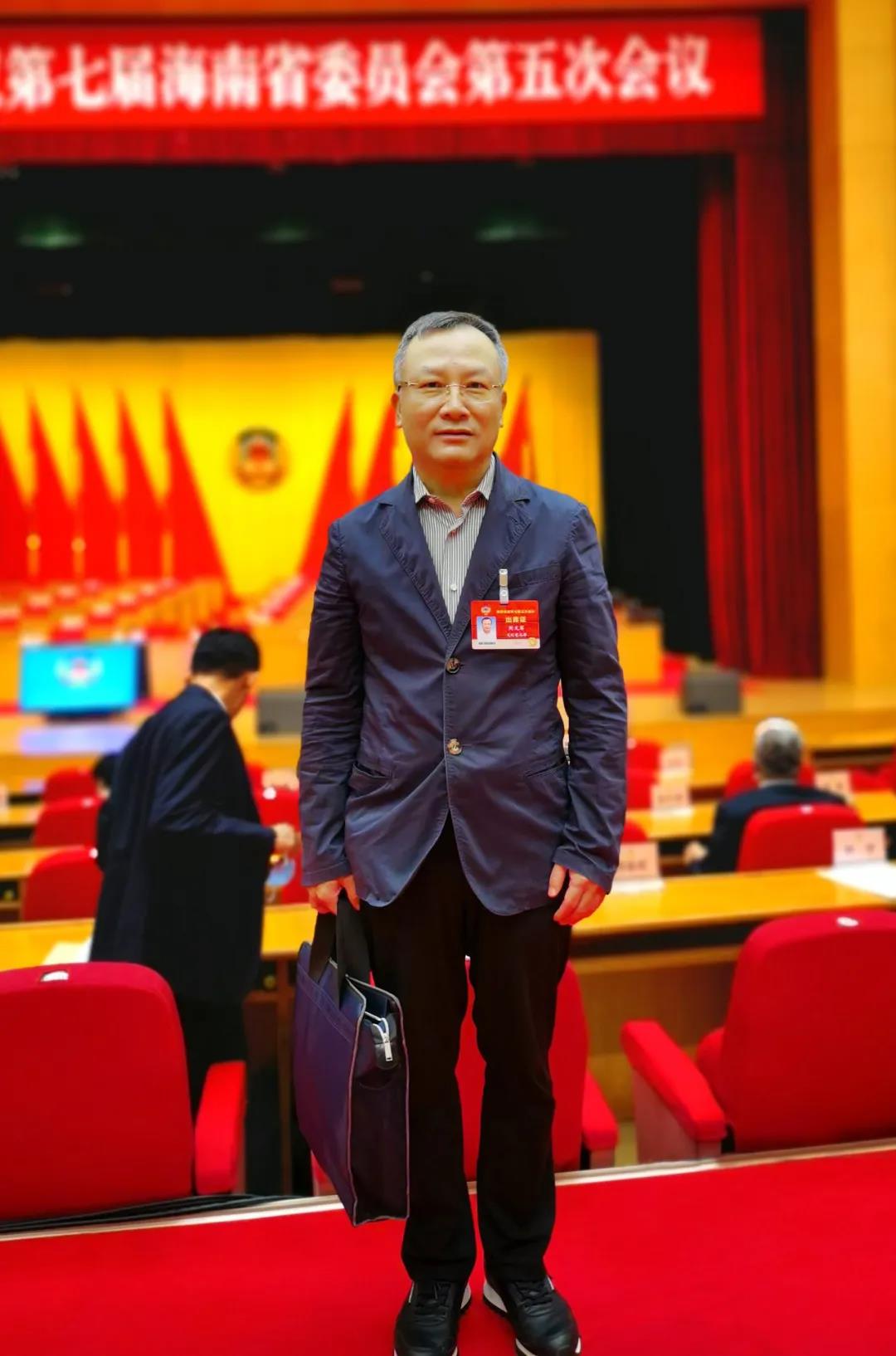 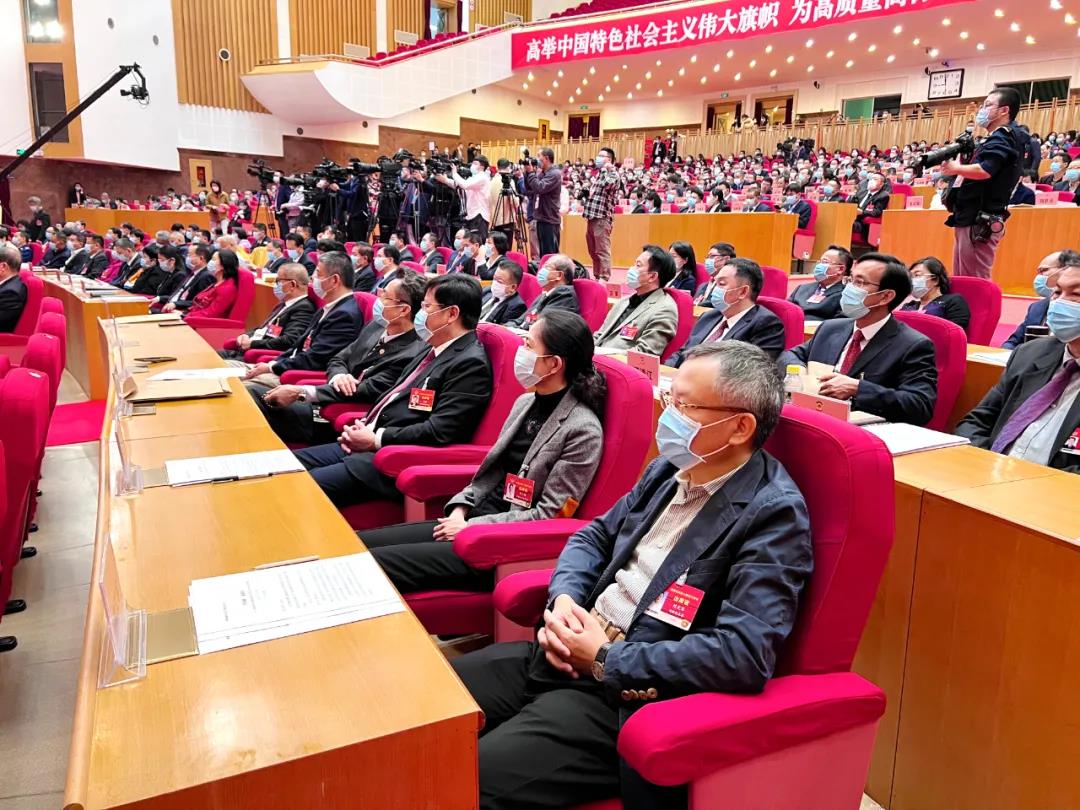 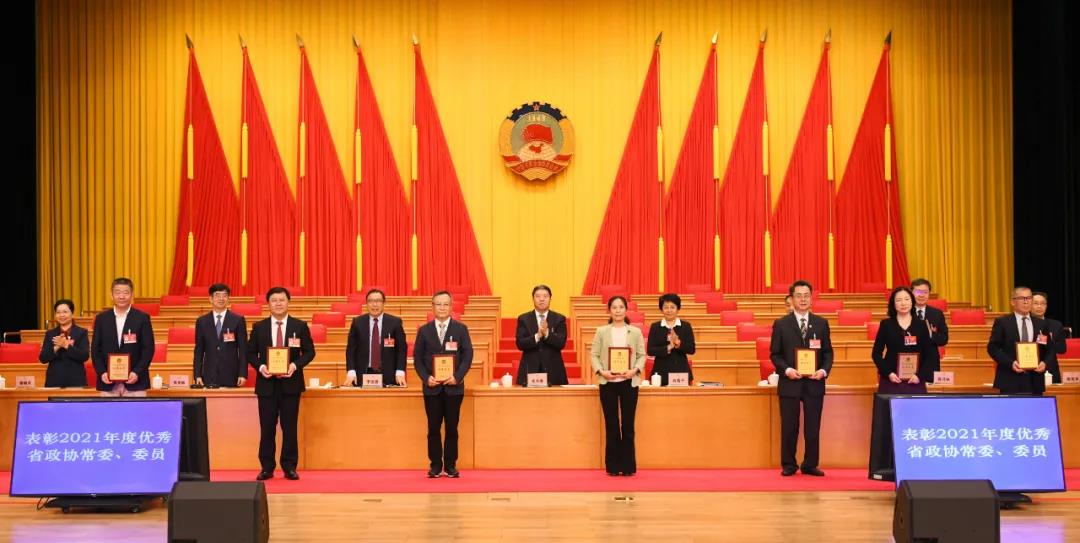 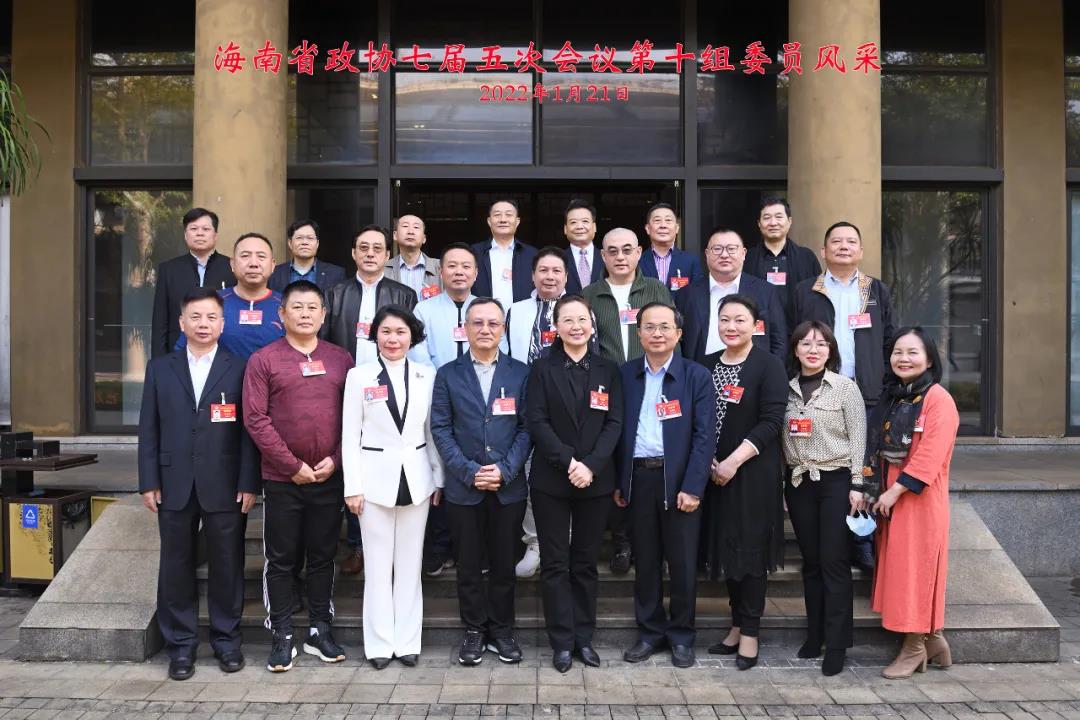