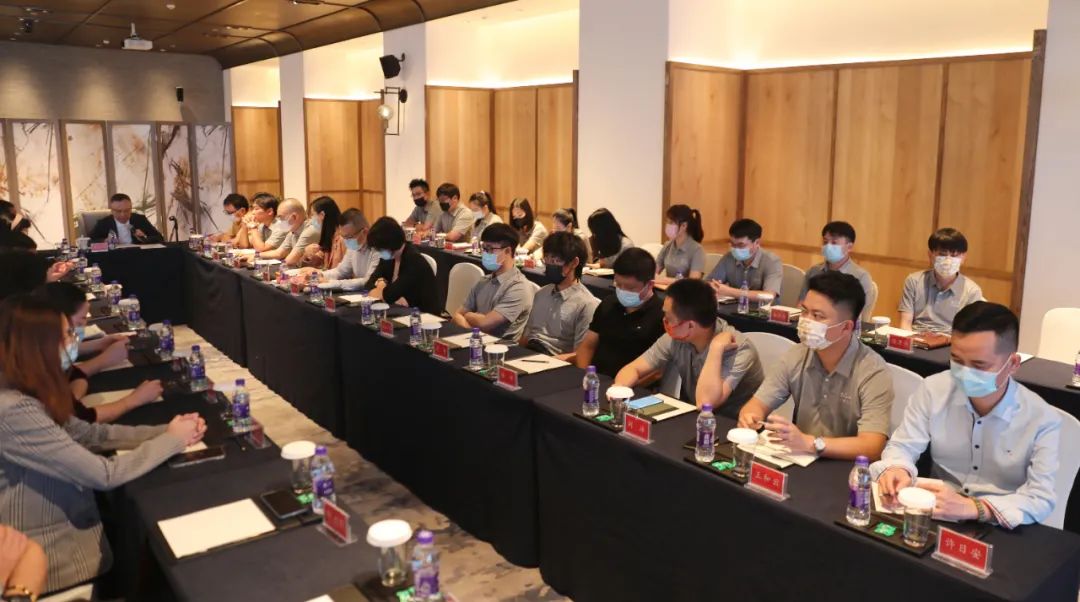 On March 15, 2022, the 2022 annual work conference of Hainan ZOSE Culture Communication Co., Ltd. was held at the Sofitel Haikou. Liu Wenjun, chairman of ZOSE Group, Qin Jiming, vice chairman of ZOSE Culture and general manager of ZOSE Advertising, and Lin Xiangdong, chairman of ZOSE Cinemas , General Manager Liu Yang and the heads of the performing arts and ZOSE Pictures, middle and senior management personnel of various units and departments, and general managers of each cinema nearly 50 stuff attended the meeting, and the heads of other sectors of the group also attended the meeting. The meeting comprehensively summarized the progress of various tasks in the past year, and deployed the main tasks for this year.

Chairman Liu Wenjun made an annual work report on the theme of "Remaining true to our original aspiration and create the future together". He pointed out that this is an important meeting held at a special node. In the past 2021, facing an extremely complex and severe year, we will Stabilize the position, take the initiative to resolve, minimize the adverse effects, and hand over a basically satisfactory result. The year 2022 is a key year for the company to turn losses into profits. All departments and units should decompose the indicators layer by layer, assign responsibilities to people, pay close attention to implementation, and go all out to ensure the achievement of goals and tasks. 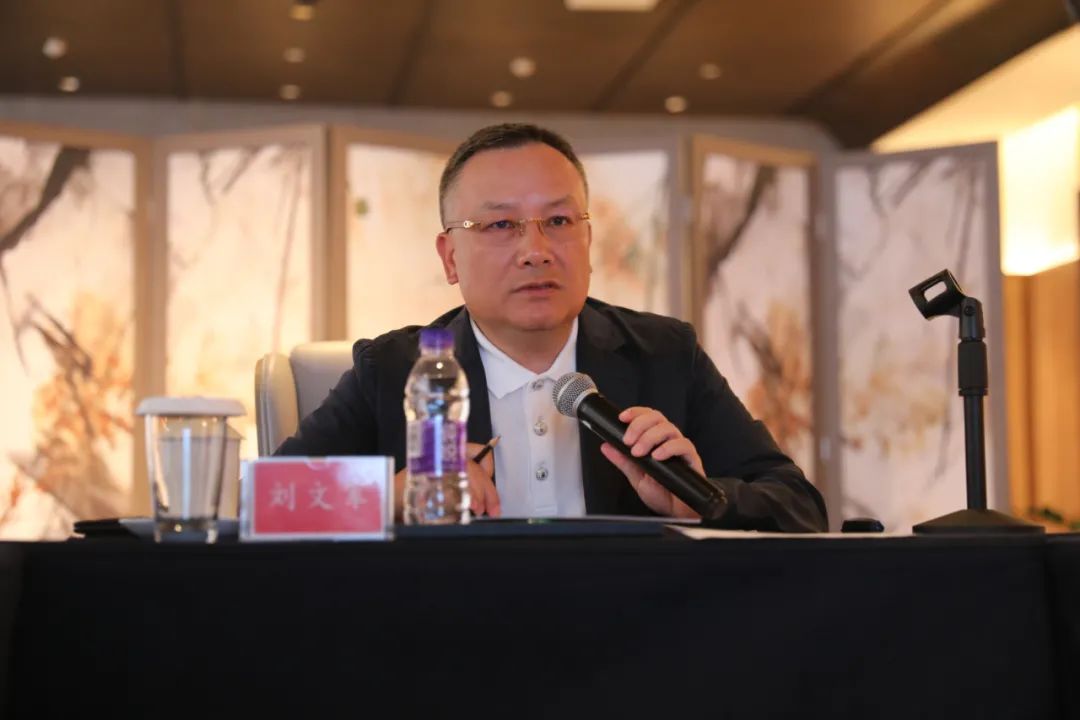 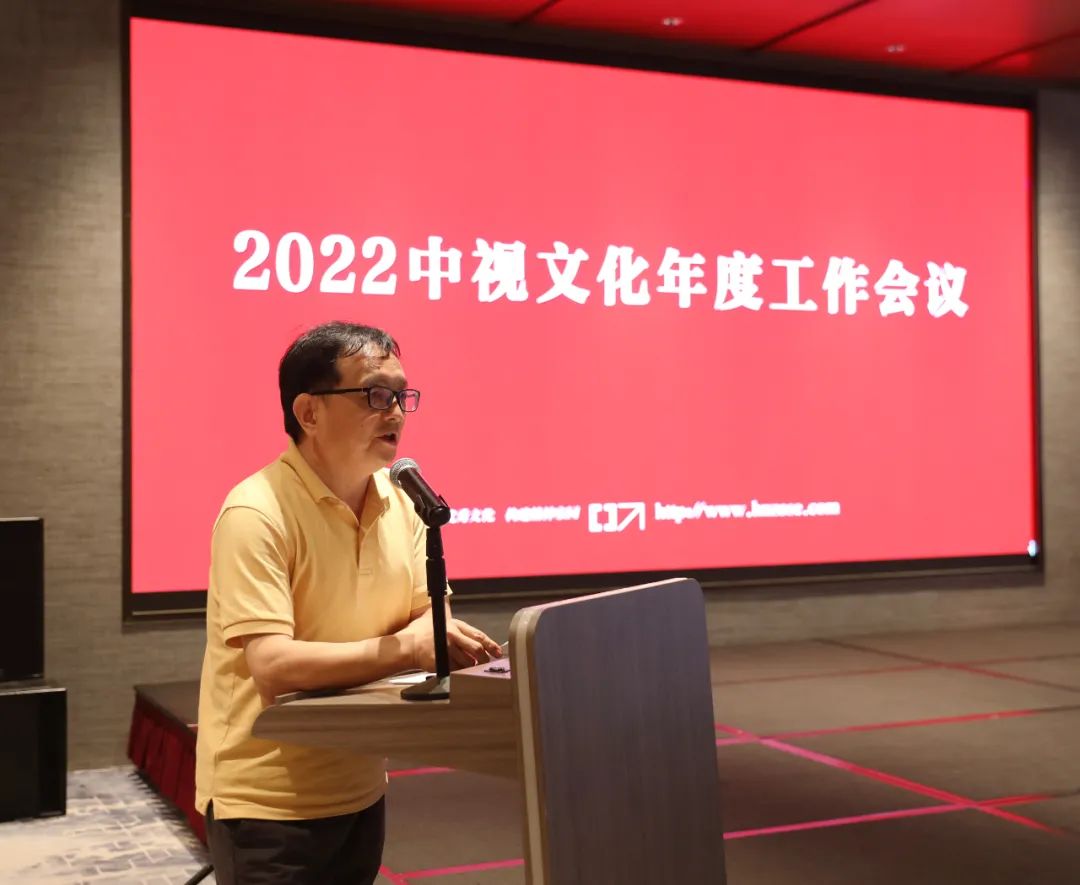 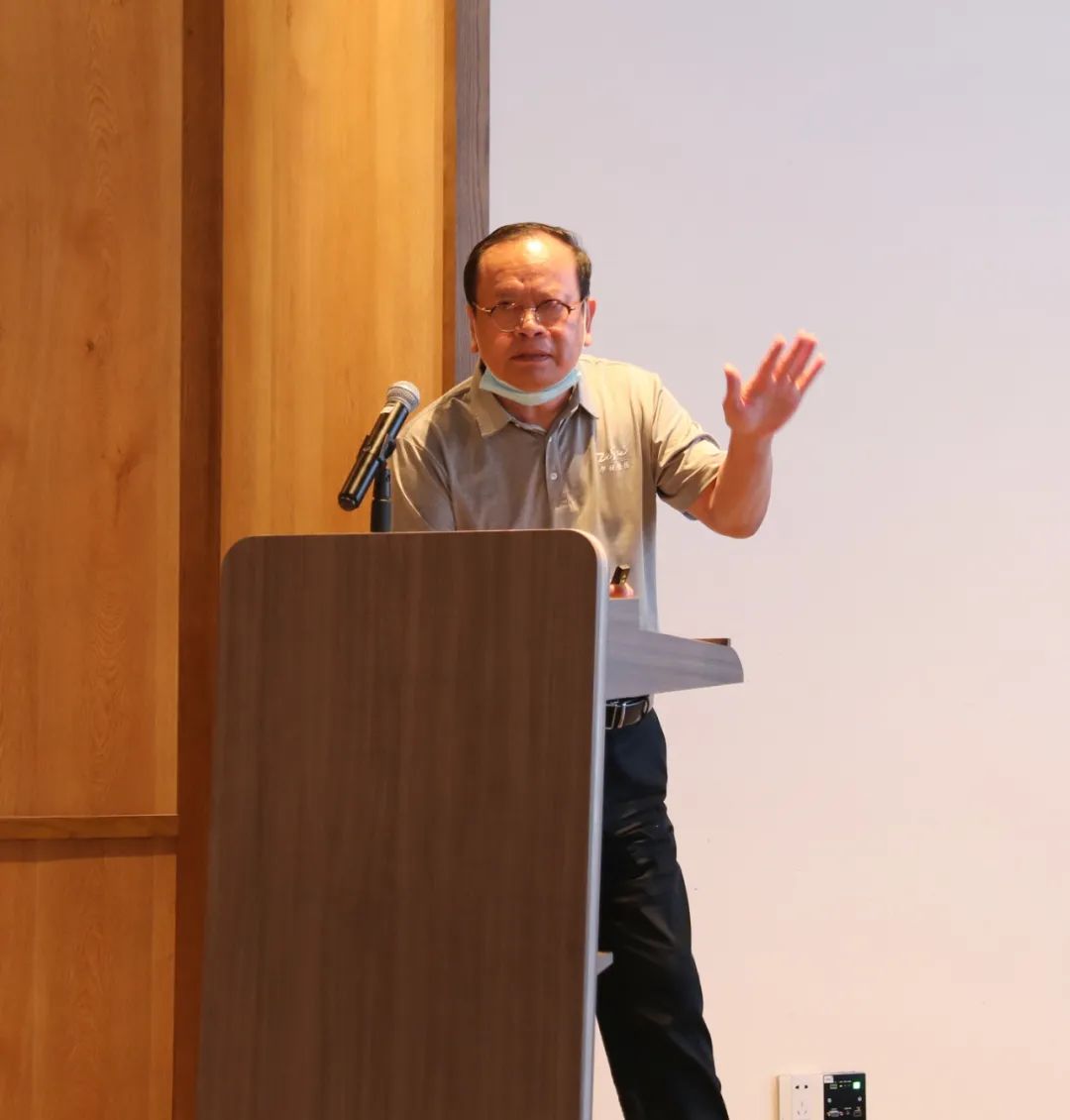 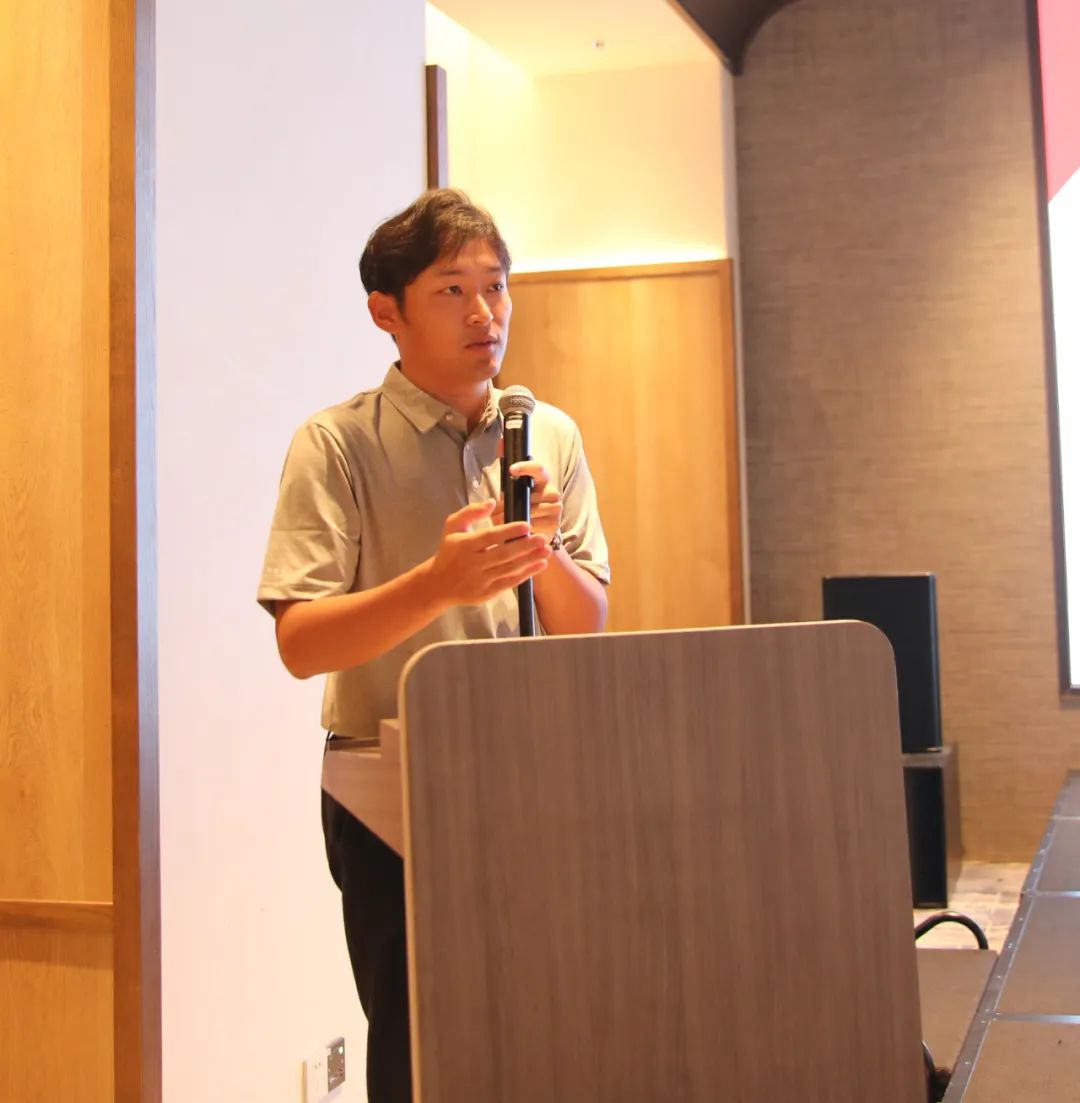 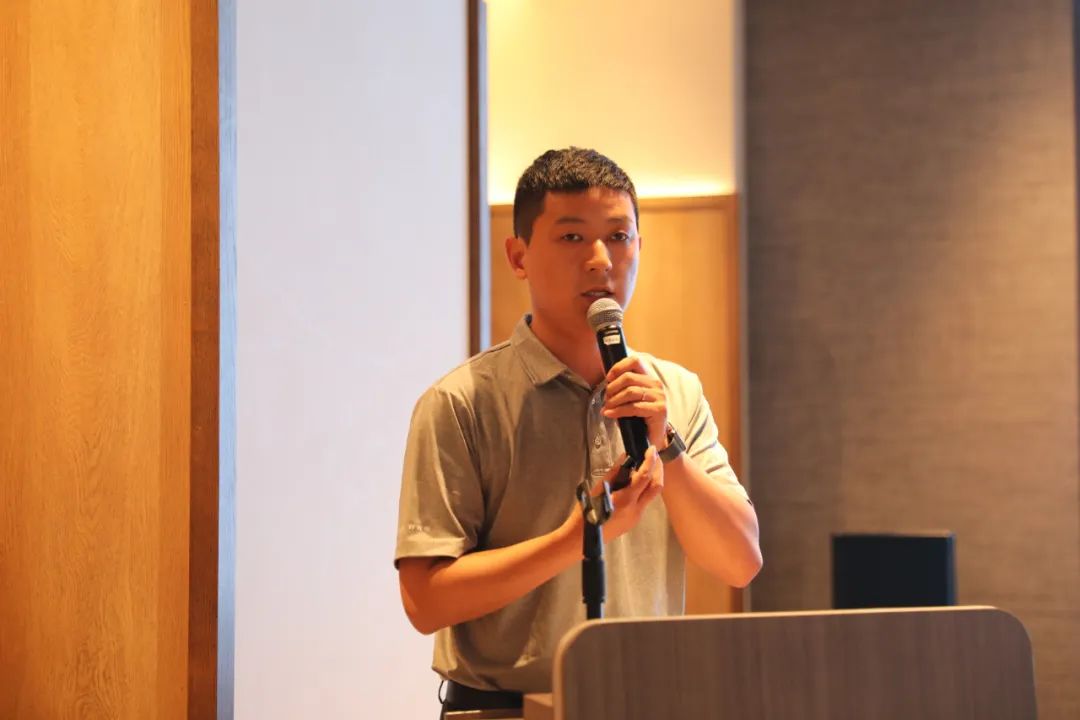 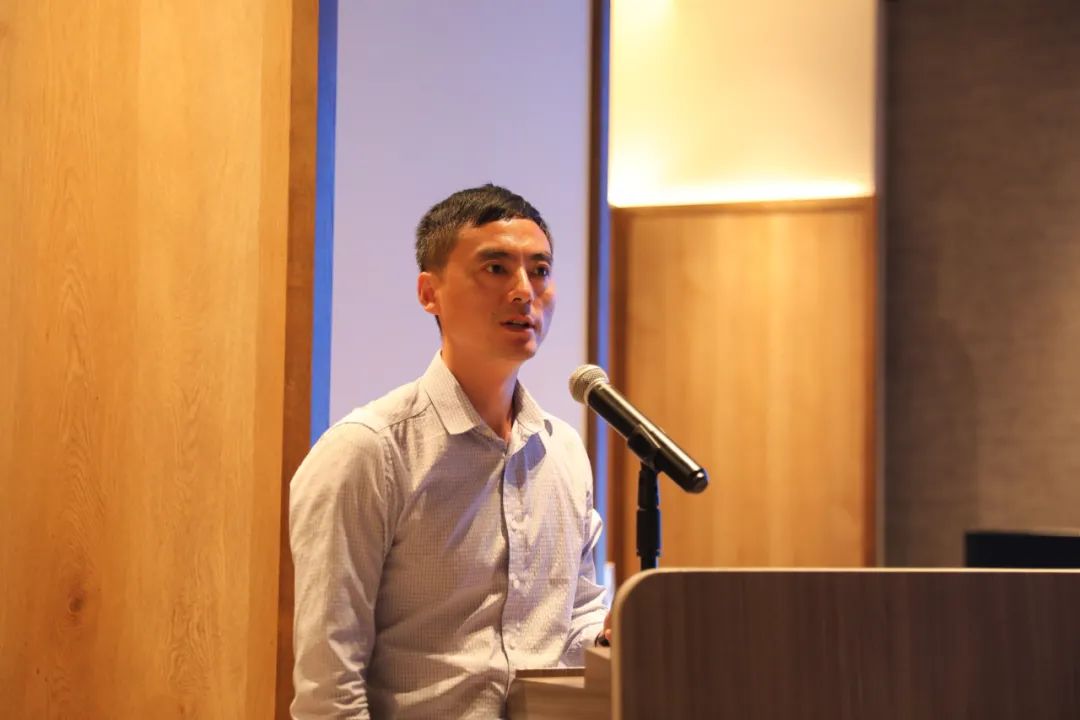 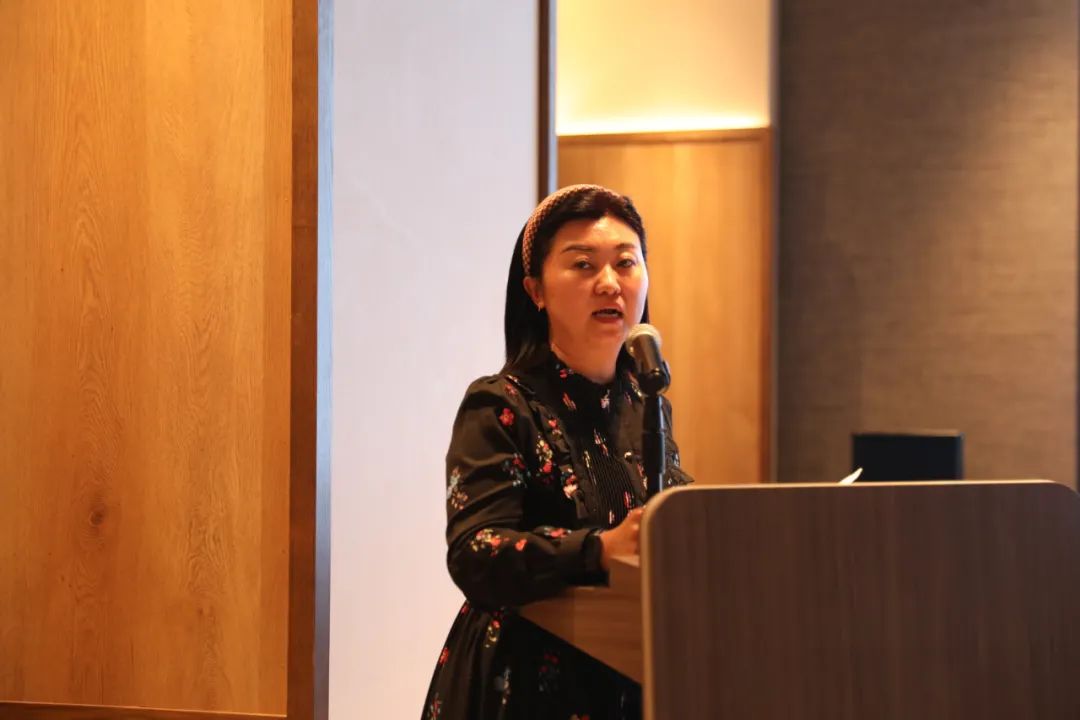 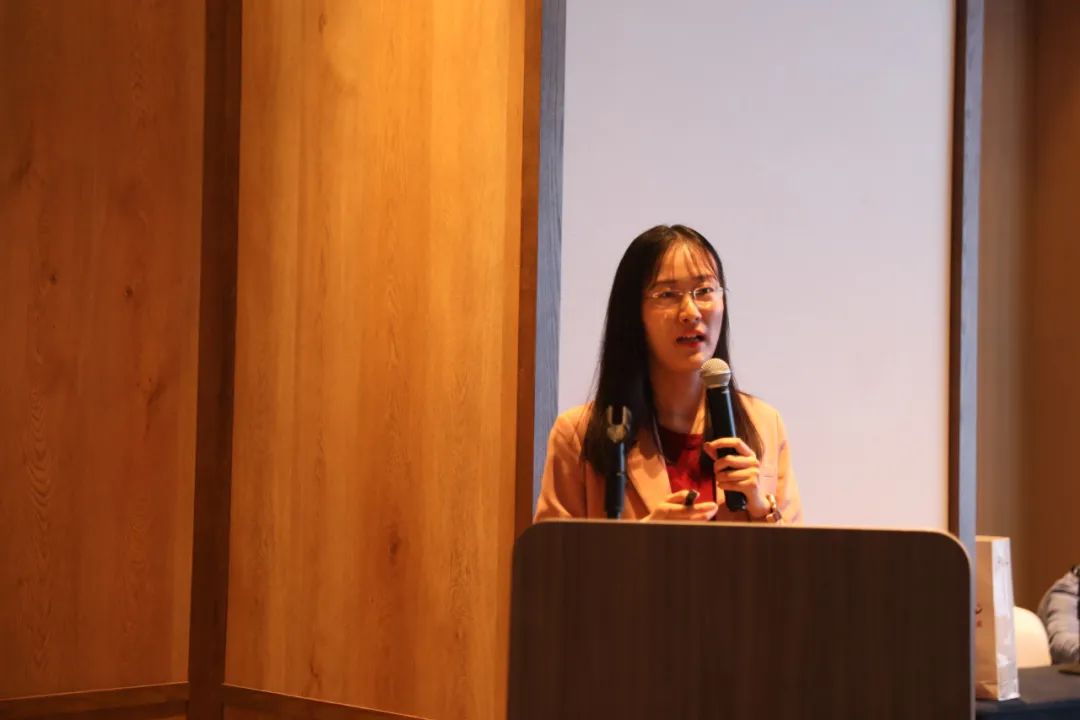 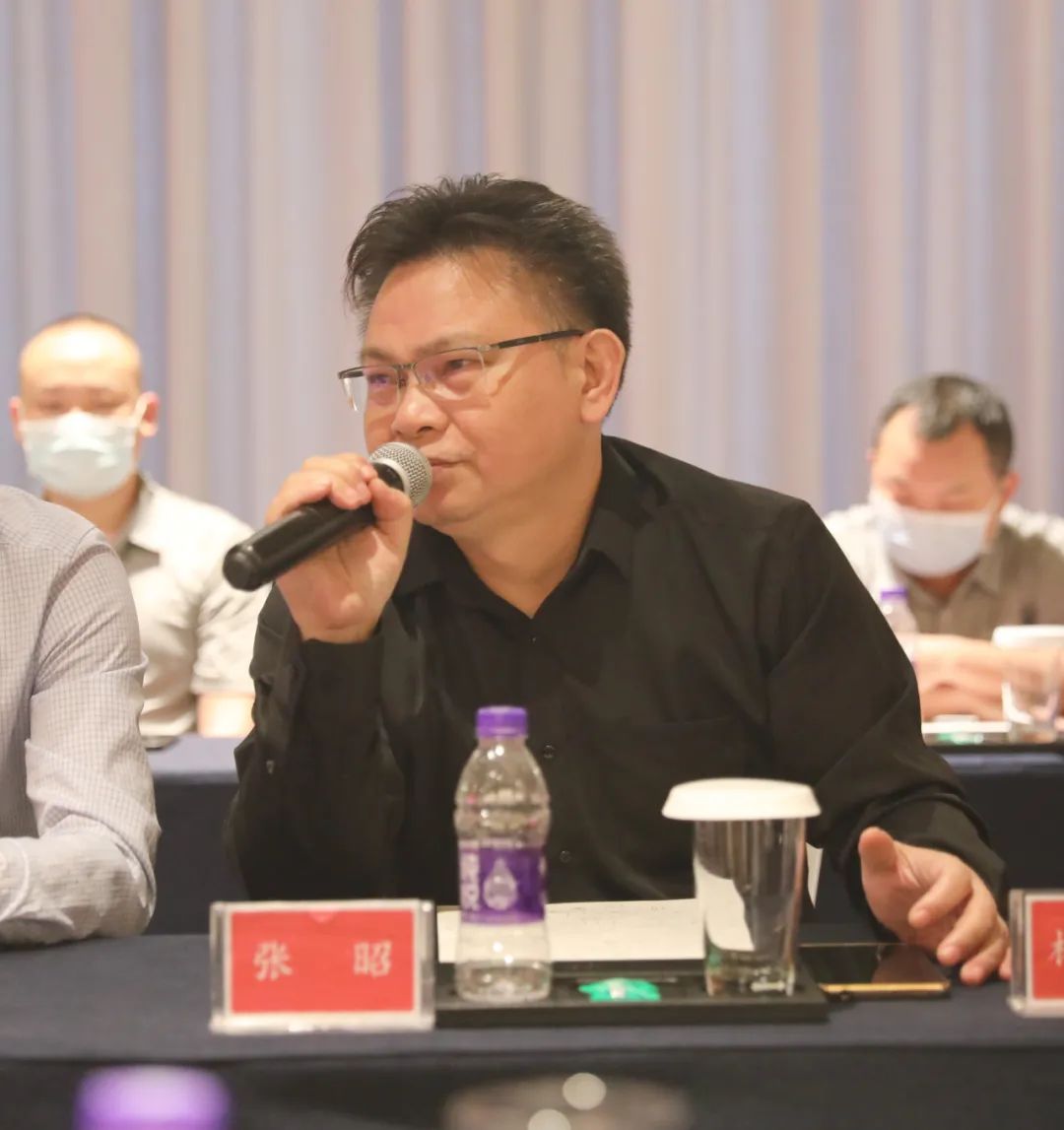 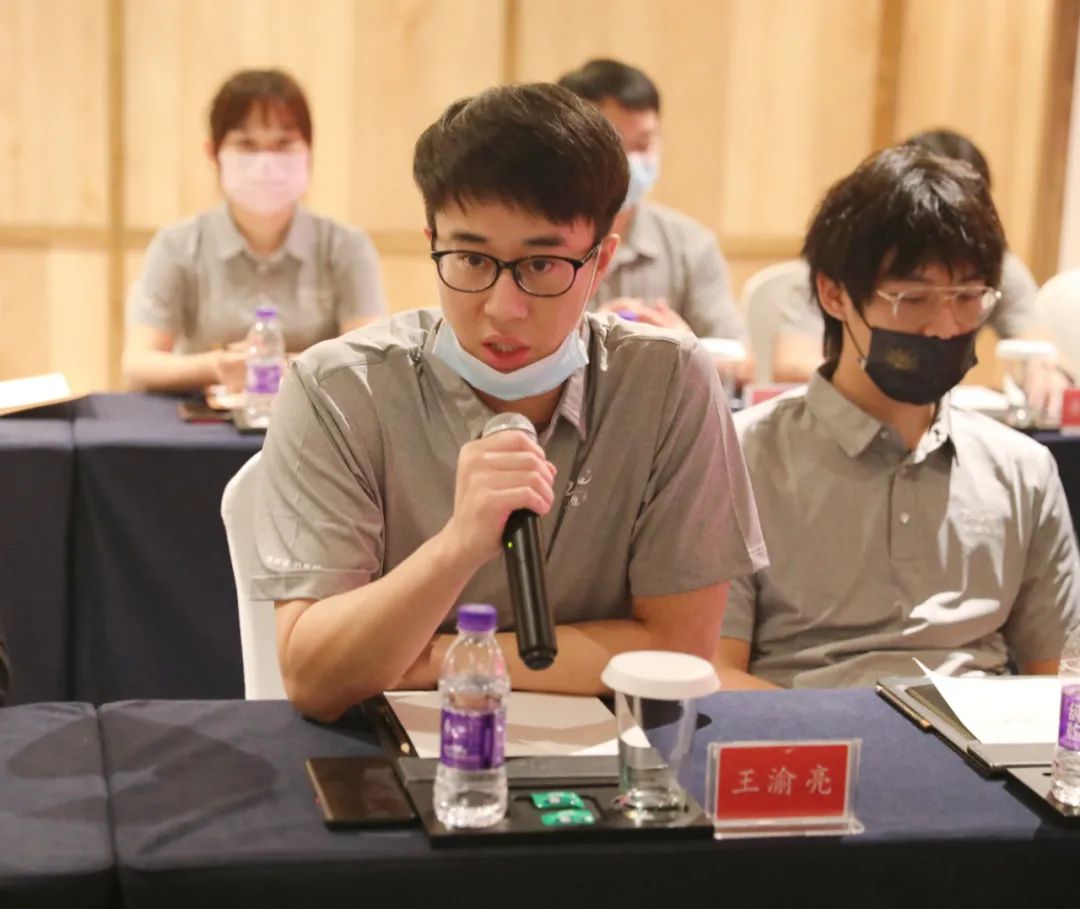 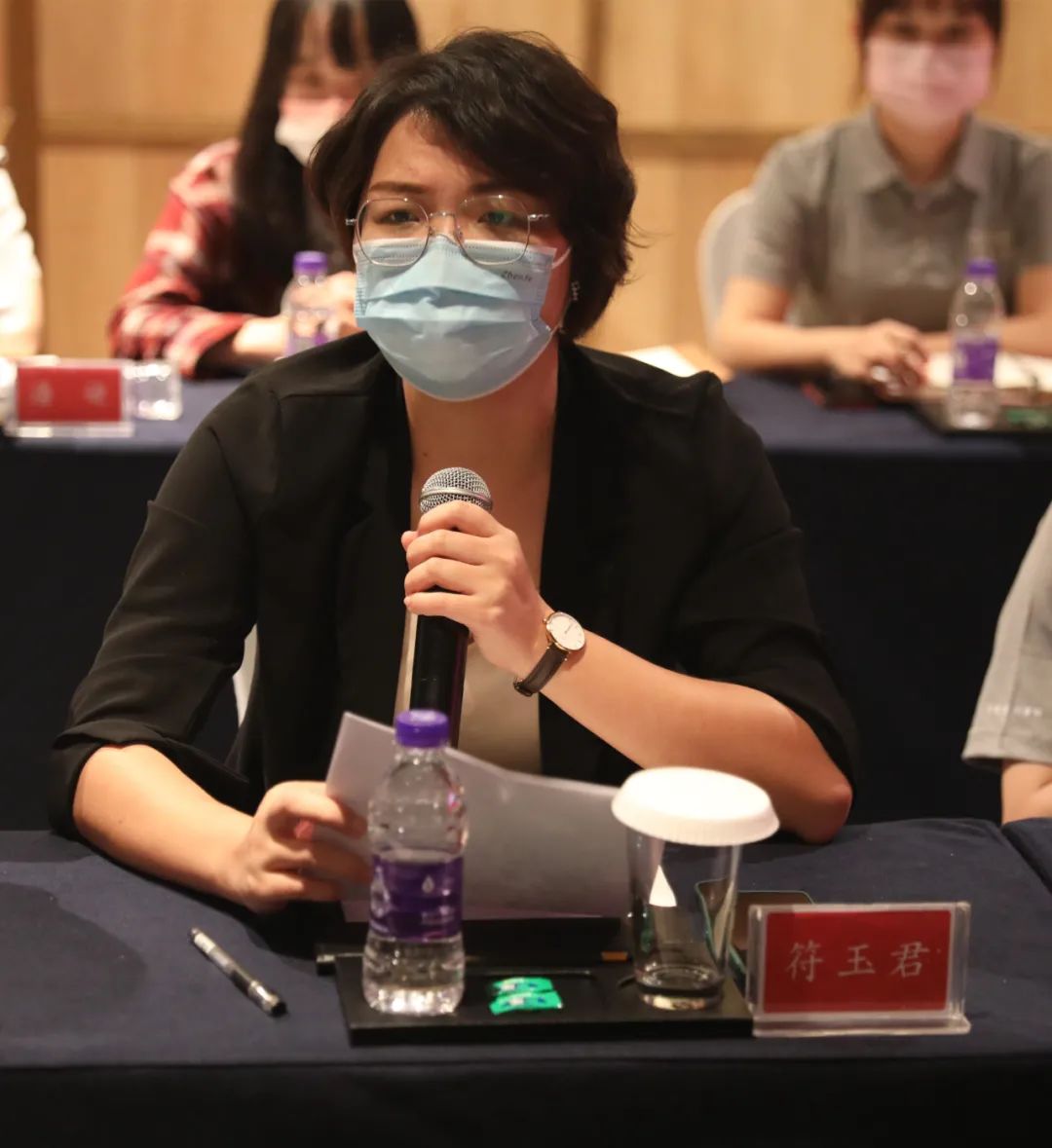 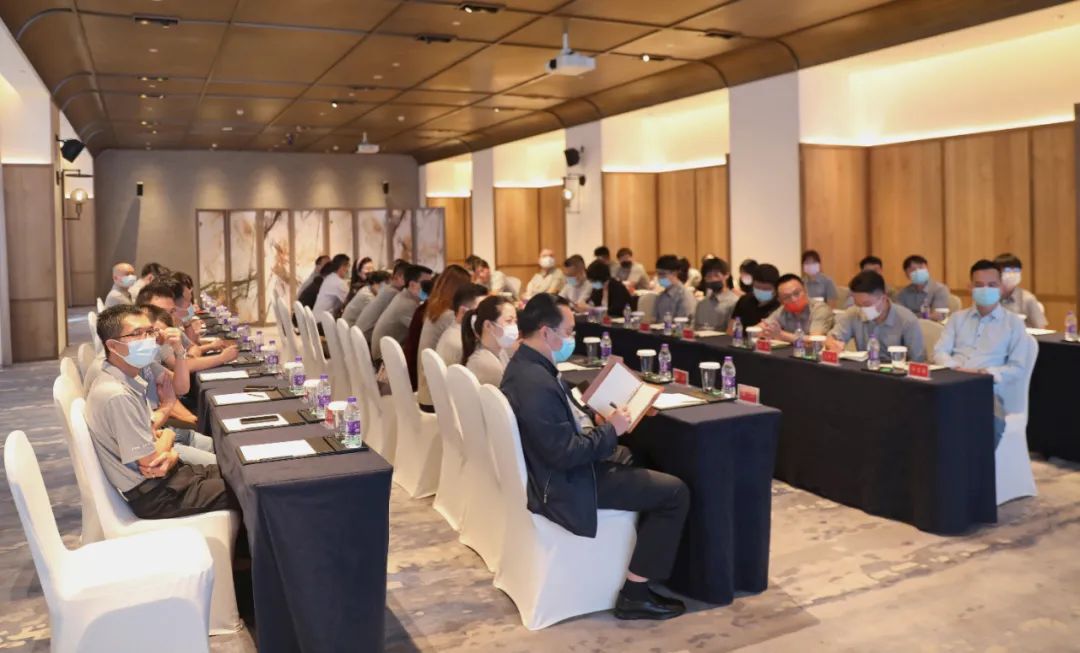 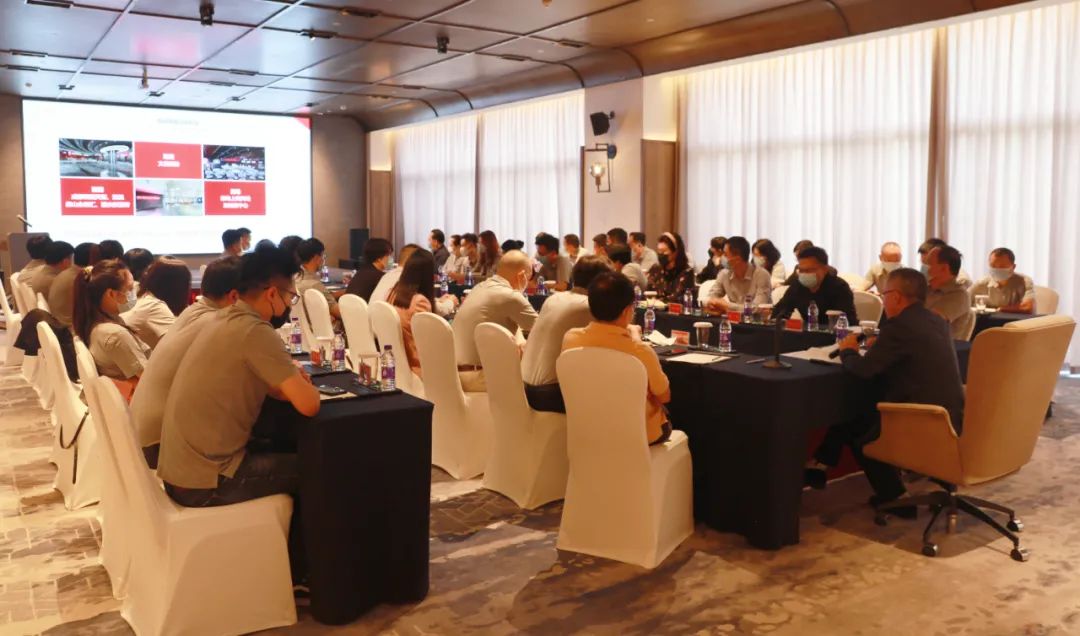 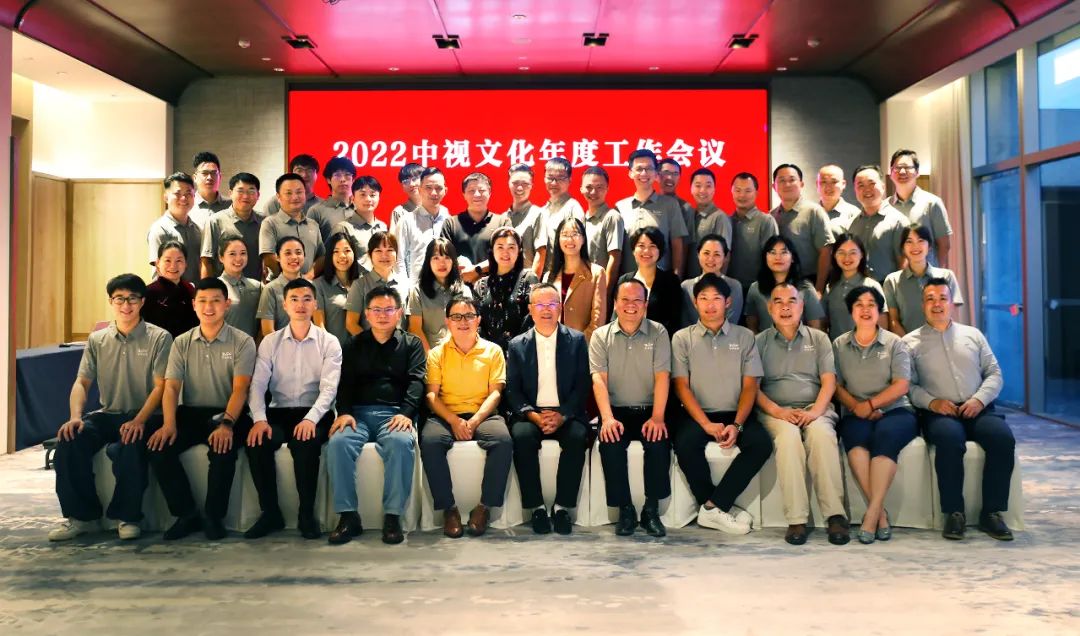